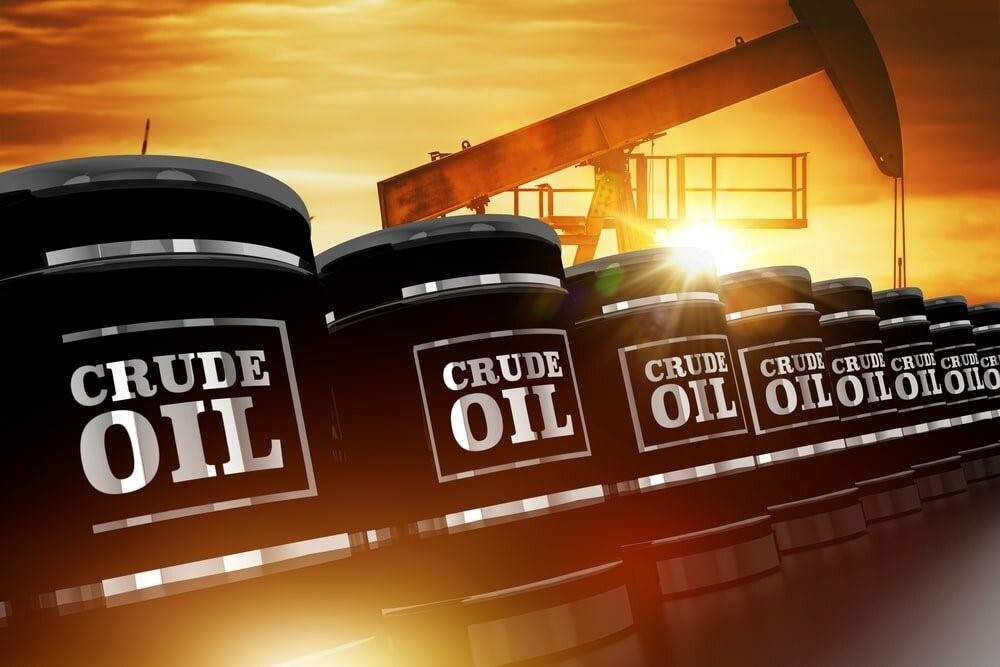 Over the past few months, the oil market has been on a bull run which has seen oil prices trade near levels not seen in recent years. Today, oil extended its gain, climbing towards $75 a barrel to its highest since April 2019, on the back of a recovery in demand since the pandemic and a drop in U.S. crude inventories.

The American Petroleum Institute reported U.S. crude inventories fell 8.5 million barrels which is more than what analysts forecasted. Investors are now awaiting Official Energy Information Administration (EIA) figures which will be out later in the day.

Stephen Brennock of oil broker PVM stated, “Demand growth is outpacing supply and will continue to do so over the coming months.”

Brent has risen approximately 44% this year, supported by supply cuts led by the Organization of the Petroleum Exporting Countries and allies (OPEC+) and a demand recovery is expected to increase in the second half.

Despite some easing of last year’s record output cuts made when the pandemic took hold, OPEC+ is still withholding millions of barrels of daily supply from the market. Edward Moya, senior market analyst at brokerage OANDA stated, “Even non-energy traders are placing bets that oil prices will continue to rise.”

It is expected that oil prices will remain above $70 and demand, return to pre-pandemic levels in the second half of the year. The prospect of an imminent rise in Iranian oil exports looks less likely. Indirect talks between Tehran and Washington on resuming the 2015 nuclear accord resumed in Vienna on Saturday. Brennock stated, “Ongoing efforts to revive the Iranian nuclear deal have so far failed to bear any fruits.”