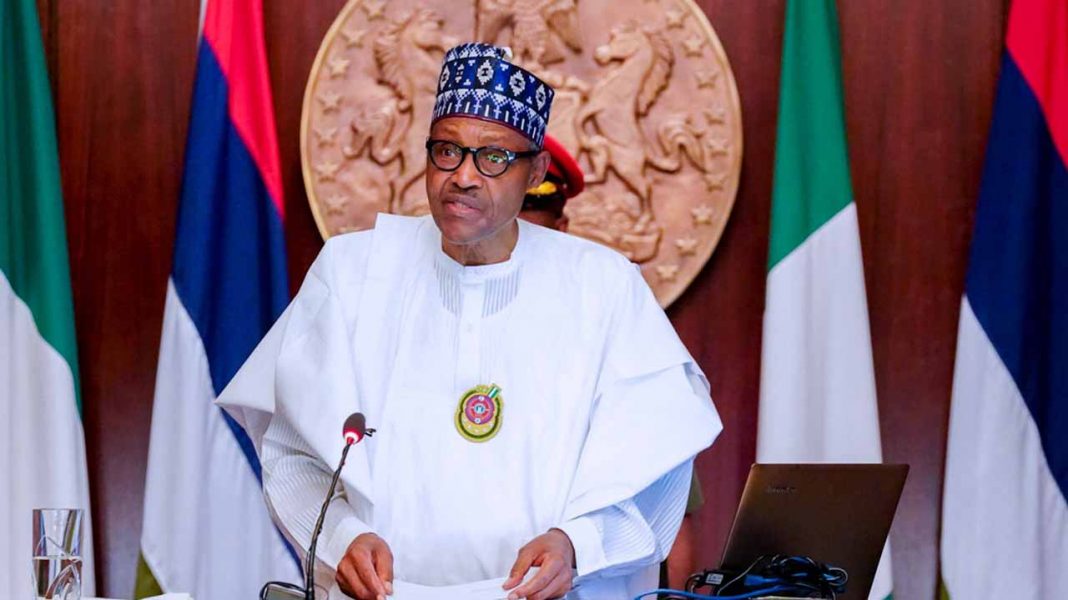 The Publisher Nigeria gathers President Muhammadu Buhari has submitted a supplementary budget of N895 billion to the National Assembly for consideration.

It would be recalled that the National Assembly had in December last year passed the 2021 Appropriation Bill to the tune of N13.5 trillion.

The Publisher Nigeria gathered that speaking after a closed-door screening of the Chief of Army Staff, COAS, Major General Farouk Yahaya by the joint Senate Committees on Defence, and Army, Senator Ali Ndume expressed the readiness of the legislature to give speedy consideration to the budget.

Senator Ndume, who is the chairman of the Senate Committee on Army, said: “The President had promised us that he will rejig security architecture which he has done.

“The supplementary budget is before us and we will give it speedy consideration. What we have discussed is in camera and all we are expecting is that there will be light at the end of the tunnel.”

The Chief Army Staff in his response after the closed screening session assured the Senators that the Nigerian Army will continue to do its best to tackle security issues in the country.

The President of the Senate, Dr Ahmad Lawan on Thursday had promised Nigerians that the National Assembly will give speedy approval to the N895 billion supplementary budget announced by the Federal Executive Council on Wednesday.

Senator Lawan said this in Abuja while announcing a N10 million worth of items donated by the Ninth Senate to the internally displaced persons, IDPs in Abuja as part of activities to mark its two years of inauguration.

He said: “The National Assembly has been doing all it could with the executive arm of government to bring an end to the series of challenges of insecurity confronting the country.

“The Federal Executive Council, as reported in the media on Wednesday, has prepared N895billion supplementary budget to be forwarded to both chambers of the National Assembly for approval.

“Over N700billion from the N895billion supplementary budget is earmarked for tackling all forms of insecurity problems in the country, the very reason the National Assembly will give it expeditious consideration and passage.”