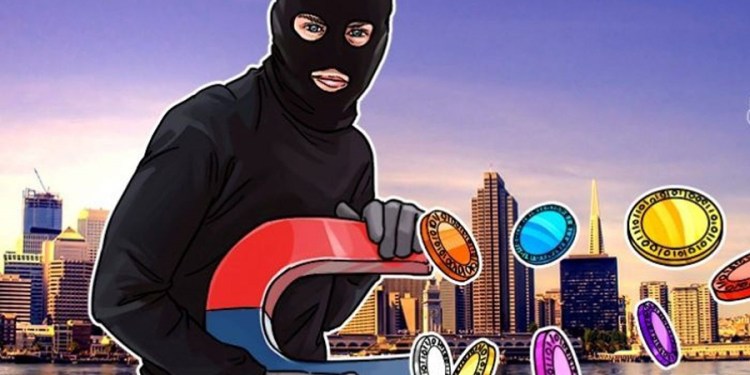 The Ministry of Public Security said in a statement that police busted more than 170 criminal groups that used cryptocurrencies to launder money in telecom scams to avoid being tracked down. Because the bank accounts they utilized for such schemes had been confiscated, the criminal organizations needed to recruit employees to assist with the laundering process.

Those employed would open their own virtual currency bank accounts and exchange virtual currencies with the money obtained from the criminal groups before transferring the assets to the criminal groups’ specified digital wallets. According to the ministry, they were promised commissions ranging from 1.5 percent to 5%, luring many individuals into becoming collaborators in schemes that caused “severe societal harm.”

After a frenetic rise in Bitcoin and other tokens at the start of 2021 heightened existing official worries about the possibility for fraud, money laundering, and trading losses by private investors, China stepped up its crypto crackdown this year.

According to China’s Payment & Clearing Association, the number of crimes employing virtual currency is on the rise.

Because of their anonymity, convenience, and global nature, cryptocurrencies have “increasingly become a key avenue for cross-border money laundering,” according to the organization.

Cryptocurrencies have already established themselves as a popular method of payment in illicit gaming. According to the group, about 13% of gaming sites enable the usage of virtual currencies, and blockchain technology and this has made it more difficult for regulators to monitor the money.