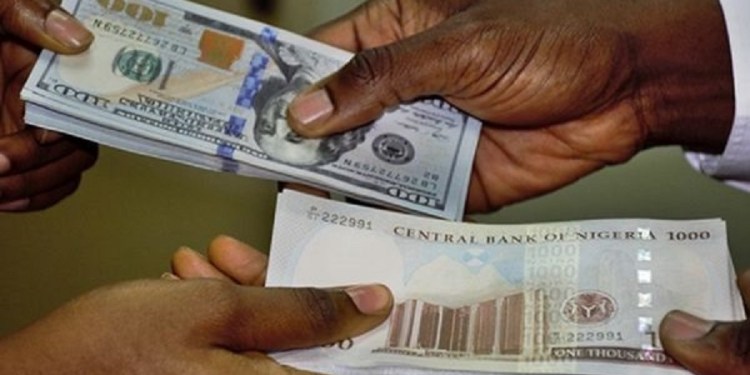 The exchange rate between the naira and the US dollar closed at N410.95/$1 at the official Investors and Exporters window.

However, the naira maintained stability against the US dollar on Wednesday at the parallel market to close at N502 to a dollar. This was the same rate that was recorded on Tuesday, June 8, 2021.

The dollar supply rose massively by 261.5% as BDC directors pledge their support for exchange rate stability.

Trading at the official I&E window

The world’s biggest and most popular cryptocurrency, Bitcoin, rose by 12.86% on Wednesday evening to close at $37,069.35 as El Salvador became the first country to formally adopt Bitcoin as legal tender after the country’s President said that congress approved his proposal.

Crude oil prices fell slightly on Wednesday with Brent crude dropping to $71.66 after the Energy Information Administration (EIA) reported an inventory decline of 5.2 million barrels for the week to June 4, nullifying the optimism on demand that drove crude to the highest since 2018 this week.