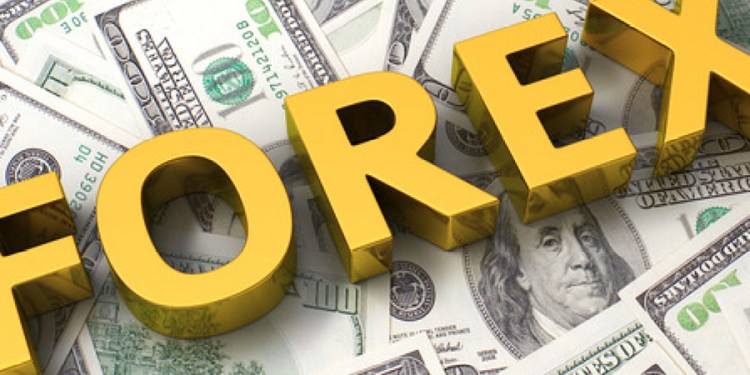 The Publisher Nigeria gathers that Brent crude oil reached $71 last week as it headed to a second consecutive week of gains on signs of a recovery in demand from the United States to Europe, increasing optimism among producers with OPEC+ confirming its plans to ease the production cuts by 840,000 barrels per day (bpd) in July.

Although oil prices have ticked upwards in the last four months, Nigeria still has a crunching forex crisis. Oil accounts for 90% of Nigeria’s foreign earnings, so why has the country’s currency crisis worsened?

The answer lies in simple economics.

Demand has outstripped Nigeria’s supply of forex. The scarcity and negative sentiments have also reduced confidence in the FX market. The transactionary, precautionary and speculative demand for money have outweighed the liquidity of foreign currencies in the country. Nigeria, which spent $53 billion on importation in 2020 with imported refined oil accounting for $8 billion in the same year, has shown that its high reliance on imports is unsustainable.

Dollars leaving the economy has a negative ripple effect on the forex market. For instance, the latest passport scarcity was attributed to the passport production company struggling to access dollars from the CBN.

Businesses and manufacturers that require foreign expertise and equipment are scrambling for dollars for their operations. Fuel importers bringing in petroleum products are in need of dollars. Airlines have blamed the increase in airfares on dollar scarcity. Foreign investors seeking to repatriate funds are trapped in this crisis as well and are joined by Nigerians planning immigration and studies abroad who need forex for tuition fees. Speculators and dollar-mongers are adding to the currency craze as the black market rates have deviated from the “CBN reality.” Hoarding is the order of the day and people are selling their naira assets for foreign currencies in anticipation of further devaluation.

Furthermore, with the forthcoming general elections in 18 months, the political industry which gazumps foreign exchanges would bring on additional pressure to the liquidity crisis. As a result of intense politicking, recent trends show that Nigerian elections have a negative effect on the foreign exchange market. Prior to the 2019 elections, foreign portfolio investors pulled out as they sensed election uncertainty. Their activities affected the value of the Naira. Investors lost about N729 billion during that period.

We are in a period where everyone is a buyer, and no one is a seller. Why aren’t there any sellers? What’s happening on the supply side?

A few weeks ago, it was reported that Nigeria has been struggling to sell some of her oil. The current feeling about Nigerian crudes is that of weakness. Three possible reasons to explain the situation. They are:

Nigeria’s oil is facing stiff competition from the US and other oil-producing countries. With China drawing stock from inventory as is their usual tactic to depress oil prices, there is competition for buyers among sellers. As most oil-producing nations are gradually increasing their output, there is an expansion of light sweet crudes available to buyers and refiners in Asia or Europe.

The Covid situation has reduced demand for Nigeria’s oil from its number one buyer, India. Last year, 17% of Nigerian crude exports went to India, equivalent to 300kbpd on an annual average basis. Nigerian oil producers will struggle to maintain those levels of crude exports.

Our second top buyer, Spain, just like the rest of Europe, is still struggling to revive its economy to pre-pandemic levels. It was reported in March 2021, that only one Escravos Suezmax cargo left the loading terminals of Nigeria for Spain; which is a stark contrast to the 9.2MMbbls loaded in January. This links back to the competition with US, Caspian and North African grades. It appears Nigeria is losing this battle.

Light at the end of the tunnel?

Notably, the FX market has been hamstrung by weak FX management policies alongside economic saboteurs profiting from the market inefficiencies through round-tripping and arbitrage. With the Central Bank of Nigeria (CBN) officially adopting the Nigerian autonomous foreign exchange (NAFEX) rate which weakened the naira by 8 percent to N410.25/$1, the CBN has shown that it is attempting to be on the same wavelength with the “market-determined” rate.

Nigeria needs strong FX liquidity which can only come from crude sales (which is tepid) or borrowings. President Buhari, in a letter to the Senate, has said the country plans to raise the sum of $6.183 billion from a ‘combination of sources’ as it sought approval for the debt raise. The government also plans to issue $3 billion or more in Eurobonds at international capital markets according to a report from Reuters. There is still talk of a loan from the World Bank. Whatever the outcome – Nigeria needs supply, the foreign exchange market needs liquidity, Nigerians need dollars.