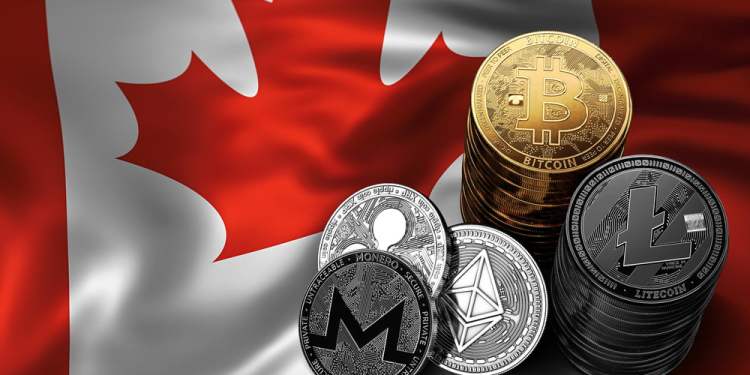 The Publisher Nigeria reports that amid the global CBDC (Central Bank Digital Currency) race, the Canadian Central Bank, through its Deputy Governor, has said that it does not currently see a strong case for issuing a state digital currency.

Deputy Governor, Timothy Lane said, “In terms of where we are with the project … we don’t currently see a strong case for issuing it (a digital currency), but the world is progressing very rapidly and probably even more so in the wake of the pandemic.”

The Canadian Central Bank has in time past, outlined some risks related to a state digital currency. In October 2020, the bank issued a report on CBDC-associated risks, paying special attention to threats arising from CBDC storage issues and competition between crypto exchanges and banks in terms of attracting users.

Last December, Lane said that the global coronavirus pandemic could force Canada to launch a CBDC sooner than originally expected. He stated, “I would say that in the last nine months, we’ve seen developments that look like they’re in the direction of some of those things coming to pass sooner than expected.”

The implementation of CBDC’s further draws attention to cryptocurrencies as a new asset class that can be invested in. Although countries are still far from issuing one, with nations such as China that have opposed the use of the asset class publicly, the idea of a CBDC will give significant attention and prompt newcomers to find out more about this controversial market. Even China has made announcements of a digital Yuan in the works.