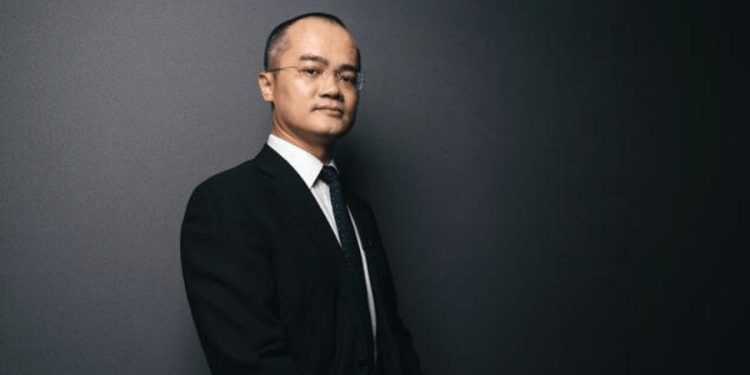 Wang Xing is the 42-year-old founder of Meituan, a Chinese company that aspires to be the Amazon of services. Its apps connect consumers with local businesses for food takeout, hotel bookings, movie tickets, among other services.

Wang Xing initially dropped out of high school to try his hands on his tech startups, drawing inspiration from Mark Zukerberg and the creation of Facebook. He, however, received a master’s degree in computer engineering from the University of Delaware in 2005 and he holds a bachelor’s degree in electronic engineering from Tsinghua University in Beijing.

Before striking gold with Meituan, Wang Xing attempted social media startups that mirrored Facebook and Twitter. They all failed. He couldn’t get them up and running. He persisted, regardless, and in 2010 he tried something different.

He launched an app that mirrored the success of Groupon, America’s top online shopping deals and coupon website. He called it Meituan and the app offered meal delivery, hotel bookings, movie tickets, and more.

The app became an instant hit and later, merged with a user-generated content site, Dianping. The Magic was complete. Dianping brought on board various features like hotel reviews, original photos of shoppers, recommendations etc.

The combined entity is today known as Meituan  Dianping with a valuation of over $100bn, according to TechCrunch.

Wang Xing is currently worth $19.7 billion, according to Forbes. His anti-establishment poem scandal shaved off $16 billion from Meituan’s valuation and although his net worth took a hit, he is still the 60th richest man in the world.

What you should know  about Meituan Diangpin

Meituan Dianping is among the few Chinese companies to ever cross a valuation of $100 billion. The other two companies are Alibaba and Tencent.