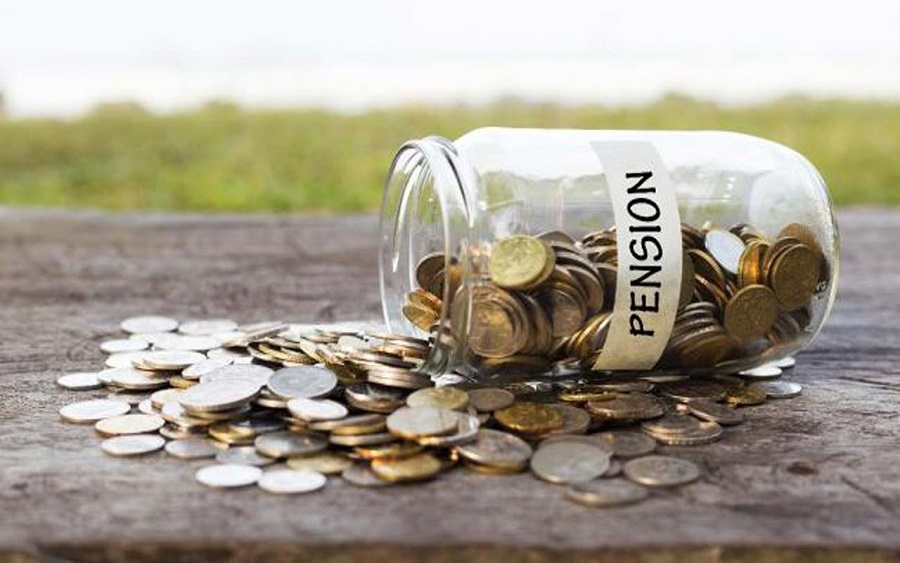 Nigeria’s total pension assets lost a total of N51.3 billion to stand at N12.25 trillion in the month of February 2021. This is according to the monthly pension report released by the Nigerian Pension Commission.

According to data compiled by Nairametrics Research, Nigeria’s pension assets fell to their lowest position in four months, characterized by the decline in bond prices, and profit-taking activities in the Nigerian equity market.

While responding to questions regarding the recent decline in pension fund assets, Oguche Agudah, the CEO of Pension Fund Operators Association of Nigeria (PenOp), stated that it was due to the decline in prices of fixed securities.