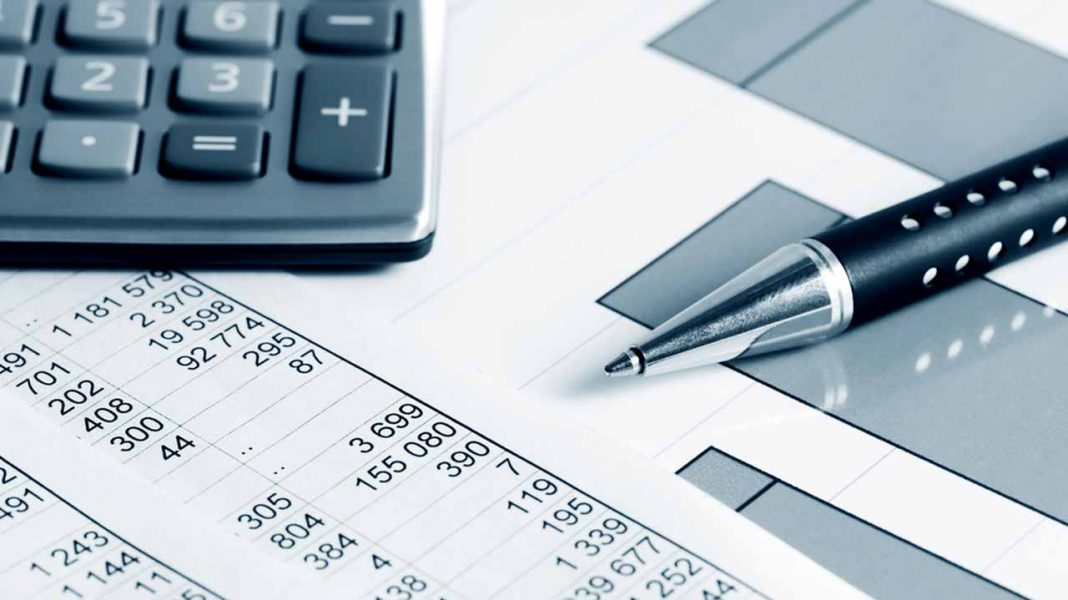 A report of analysis of the budget by the firm noted that the duplication of projects is just one among other loopholes for corruption in the spending plan.

“Our investigations into the 2021 budget revealed at least 316 duplicated capital projects worth N39.5 billion, with 115 of those duplicate projects occurring in the Ministry of Health. This is very disturbing, especially considering the health infrastructure deficit and the raging COVID-19 pandemic affecting Nigeria. BudgIT also found zero audit records of the N10.02 trillion received by the security sector between 2015 and 2021,” the firm stated.

BudgIT further alleged that budgetary provisions were made for agencies for projects that they cannot execute.

“Even worse, agencies now receive allocations for capital projects they cannot execute. For example, the National Agriculture Seed Council has an allocation for N400 million to construct solar streetlights across all six geopolitical zones, while the Federal College of Forestry in Ibadan in Oyo State got N50 million for construction of streetlights in Edo State. These are aberrations that need to be corrected,” the report stated.

The group lamented that the non-audit of security funds happened as a precedent for the increasing insecurity in many parts of Nigeria.
“ This 2021 has been a horrifying year for Nigerians concerning security – as the country combats mutating forms of crime and terror – across all its 36 states. This is despite allocating over N10.02trillion to security between 2015 and 2021,” BudgIT said in the analysis of the report.

“In the 2021 budget, the entire security sector’s allocation was N1.97trillion, representing a 14 per cent increase from the N1.78trillion allocated in 2020. Increased resources allocated to the security sector means that less money is available to develop other sectors, thus, there is a need for more scrutiny of how these allocations are budgeted and spent.”

Commenting on the report, Chief Executive Officer of BudgIT, Gabriel Okeowo, CEO, enjoined the Federal Government to urgently block all loopholes in the budget creation and implementation process.

“Nigeria is already haunted by a staggering N3.31trillion debt servicing burden, which will wipe out nearly 41.63 per cent of the projected N7.99trillion in 2021 revenue. The Federal Government can maximise the little public funds left by blocking the leakages BudgIT has identified,” Okeowo added.