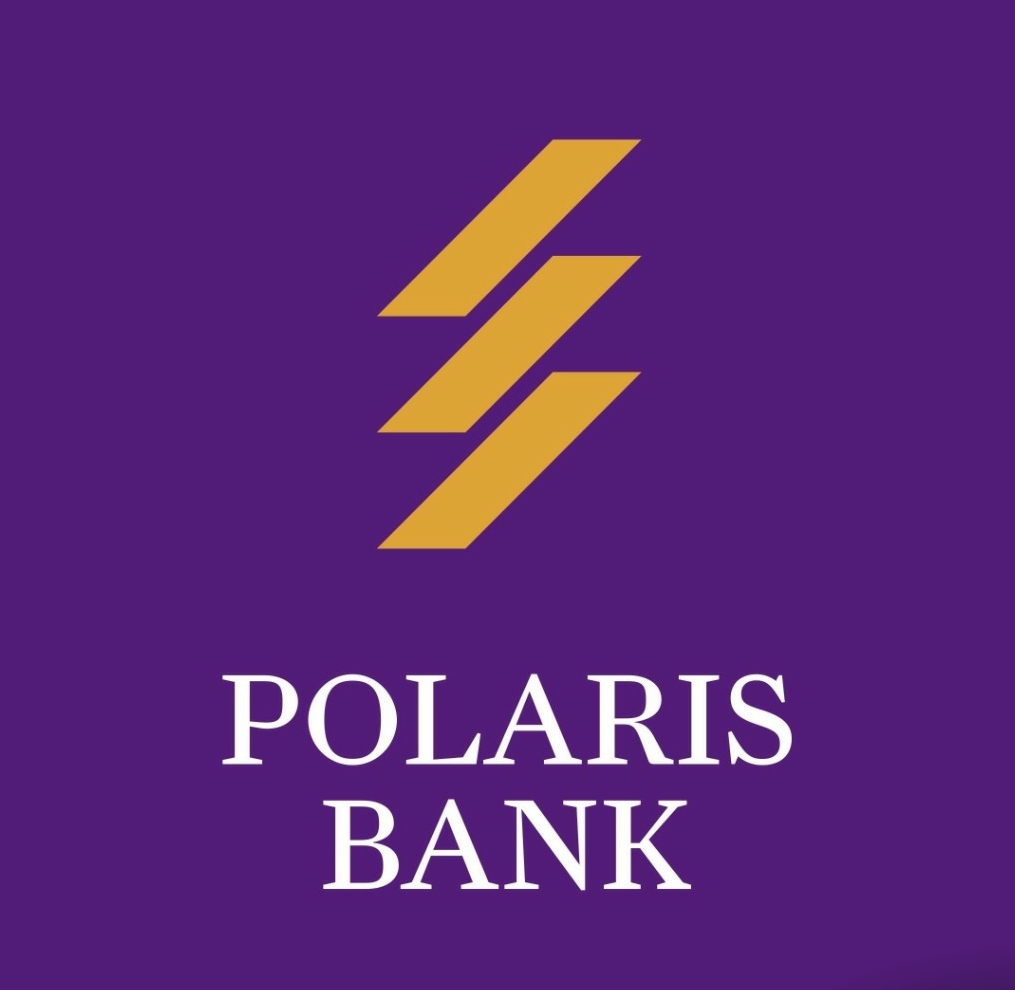 Facebook
Twitter
Pinterest
WhatsApp
Six Nigerians on Thursday emerged millionaires in the Polaris Bank ‘Save and Win’ grand finale promo draws.
The millionaires include: Williams F. Atinuke, a customer of Ikorodu Local Govt branch; Bello G. Amthe, a customer of Maiduguri branch and Sani Mohammed, a customer of Kura branch, Kano. Others are Okoro N. Arua, a customer of Aba Factory Road branch, Abia State; Ndidi M. Ebagua, a customer of Benin Main branch, Edo State and Ogunbowale Isola, a customer of Sokenu Road branch, Abeokuta, Ogun State.
Two millionaires; Lucky Okunzuwa, a customer with the Bank’s Akpakpava branch in Benin City also in Edo state and Ikechukwu Bartholomew Obiefuna, a customer with the Bank’s Okeke street branch, Awka in Anambra state, had earlier emerged in the first and second draws of the promo which took place on February 9 and March 9, 2021 respectively.
The Bank in a statement said 60 other lucky winners also emerged from across the six geo-political zones, winning N100,000 each during the draw.
The draw which held at its headquarters, in Victoria Island Lagos was streamed across various media channels attracting a large online audience. The audience profile was made up of customers from within and outside Nigeria and members of the public who witnessed the emergence of the six millionaires and other consolation prize winners through an open and transparent electronic ballot.
Speaking at the unveiling of the winners, Polaris Bank’s Managing Director/CEO, Mr. Innocent C. Ike, while offering his congratulations, said he was excited at the outcome of the draws and particularly for the customers, adding that: “This will create the desired change in the savings culture of Nigerians as well as transform the investment climate for the economy.”
The trio of Susie Onwuka; Gloria Ireka and Owen Dadzie representing the Federal Competition and Consumer Protection Commission (FCCPC); National Lottery Regulatory Commission (NLRC) and the Advertising Practitioners Council of Nigeria (APCON) respectively, adjudged the draw process as transparent and credible and commended Polaris Bank for taking its time to do things properly.
The ‘Save & Win’ promo was launched in November 2020 with three draws slated to select winners in February, March, and April respectively.
A total of N26,000,000 cash have been won by 188 Polaris Bank customers nationwide. Eight millionaires emerged from the six geo-political zones of the country and 180 other customers went home with a consolation sum of N100,000 each.
Polaris Bank is a future-determining bank committed to delivering industry-defining products and services across all sectors of the Nigerian economy.
YOU MAY ALSO LIKE:   Trouble As Tinubu Group Tells Buni To Place Fayemi On Watchlist