Home News Iyabo Ojo To Do The Unthinkable, Vows To Resist Any Attempt To... 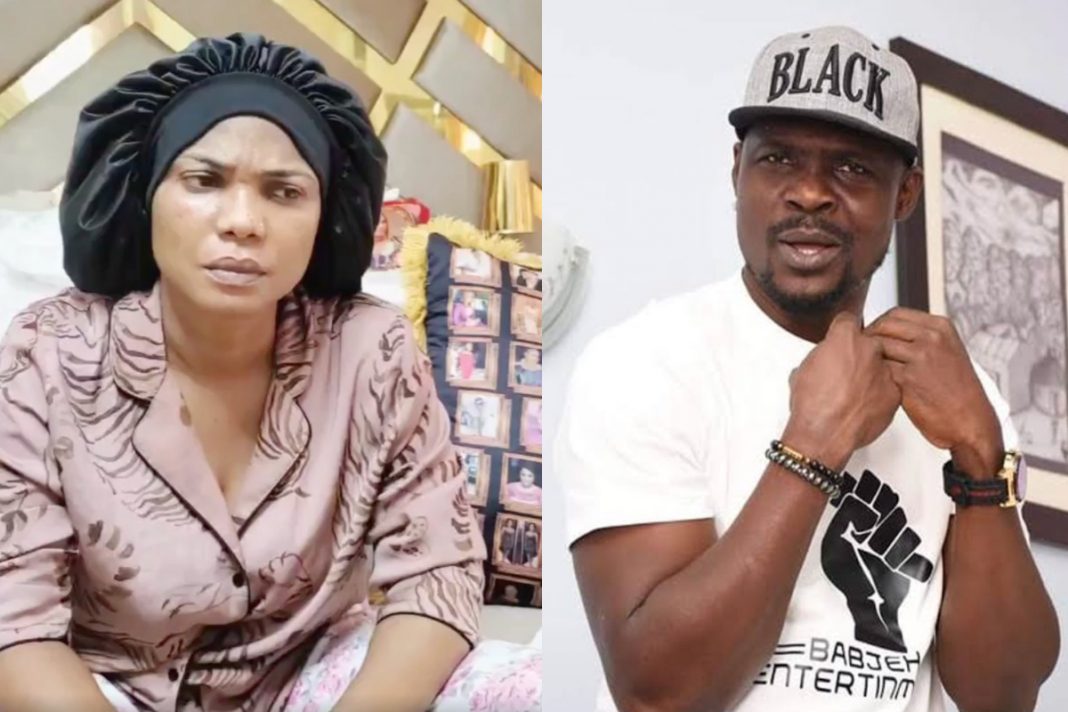 As Lagos Police is set to release actor,Baba Ijesha,Iyabo ojo has vowed to do the unthinkable in Lagos.

Actress Iyabo Ojo has vowed to resist any attempt to release actor Baba Ijesha. The actor was recently arrested for allegedly molesting the foster daughter of comedienne, Princess, seven years ago.

In a video posted on Wednesday, April 28, Princess recounted how the actor allegedly molested the victim. According to her, Baba Ijesha was “caught on CCTV attempting to molest her again.”

YOU MAY ALSO LIKE:   Breaking: FG Establishes Centre For the Control of Small Arms And Light Weapons

Actress Iyabo Ojo who has been very vocal about the case has vowed to resist any attempt to release the accused actor. A police source in an interview with Punch said there is an order to release the actor as the courts are currently on strike and it would be against his fundamental human rights to continue keeping him in custody without trial.

The police source also added that the CCTV showed that the actor did not defile the victim. According to the source, it is a case of indecent assault and not sexual harassment, and it is open to bail.

Reacting to this development, Iyabo in a video posted on her IG page, said

YOU MAY ALSO LIKE:   Private Jets: You're A Businessman, Not A Pastor, Jumu'ah Berates Apostle Suleman

”This live video is for the people in charge of this case. We are going to say no to molestation and yes I stand to use one of my own as a scape goat. If they release Baba Ijesha, we are going to rearrest him and this will no longer be a state thing, it will now become Federal.”

Watch the video she released below;