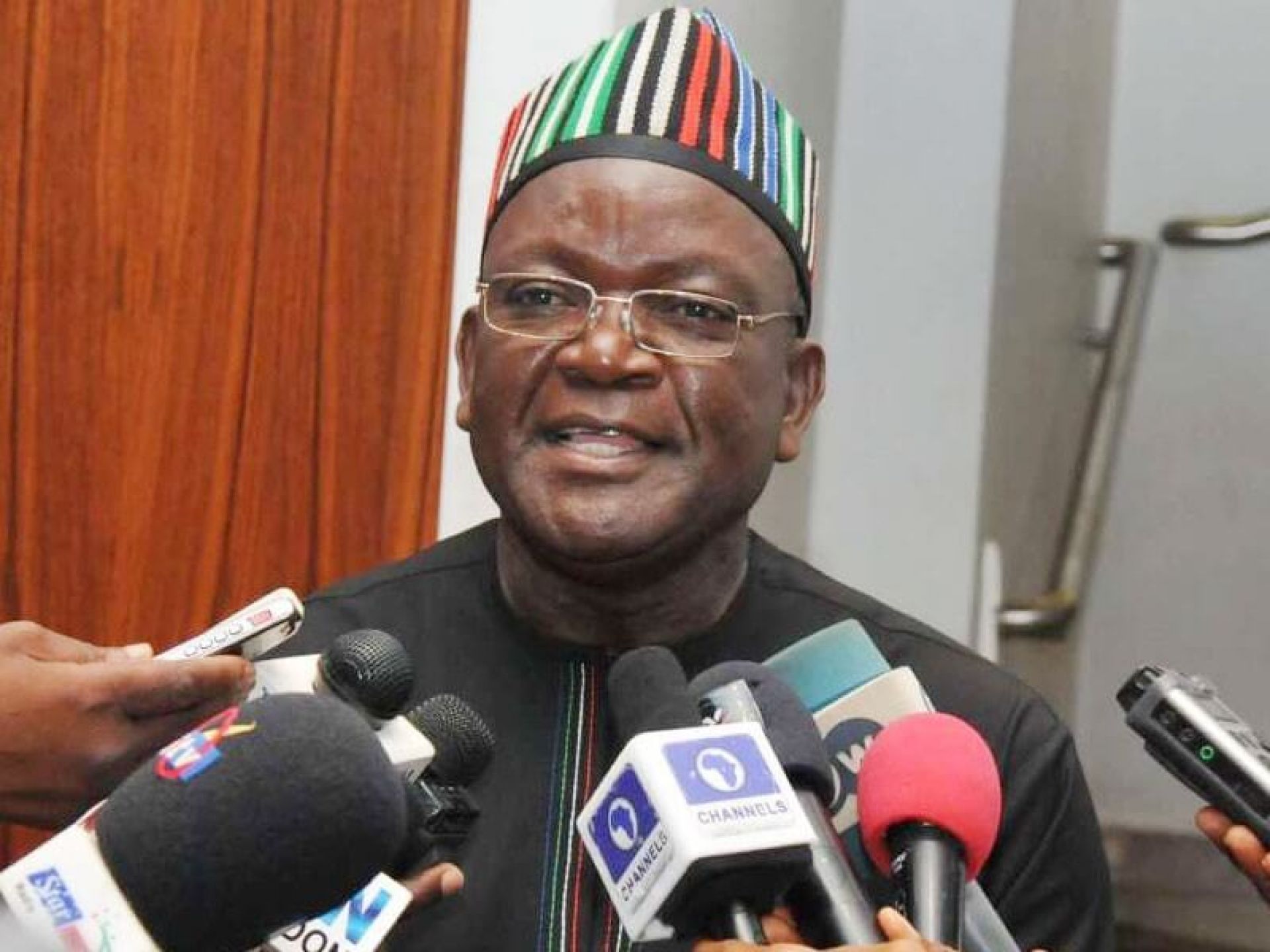 Ortom has heaped more pressure on Buhari government in his latest outbursts.

Benue State Governor, Samuel Ortom says the incessant killings in the state means that Nigeria does not have a government.

He lamented that over 70 people have been murdered in two weeks in Makurdi Local Government Area.

Ortom spoke to protesters on Tuesday at the Internally Displaced Persons (IDP) camp in Abagena village.

Suspected herdsmen, Monday night, killed citizens and wounded many others.

“What is happening now, to me, is very clear; Mr President is just working for these Fulanis to take over the whole country.”

YOU MAY ALSO LIKE:   BREAKING: Edo shuts MOC, LOC offices

He said Buhari’s body language is what is being played out and that the action and inaction of Mr President “shows that he is only the President of Fulani people”.

Ortom decried that attackers regularly send indigenes away from their homes, yet go to kill them where they take refuge.

Ortom called them “Fulani herdsmen”, stressing that “They are not bandits. They are Fulanis. We saw and heard them speak the language.”

The Benue helmsman stated that the federal authorities have been dragging foot on the matter.

YOU MAY ALSO LIKE:   Army Reveals How IPOB Commander, Other "Unknown Gunmen" Were Neutralized

“If the federal government had taken a proactive step, we will not be where we are. In the last two weeks, over 70 persons have been killed just in Makurdi Local Government Area alone.”

Noting that the situation is not acceptable, Ortom said similar killings were going on in Guma and Gwer-West.

Ortom recalled he alerted Nigerians when Fulanis from 14 countries met in Yola, the Adamawa State capital.

He said they declared that except the prohibition of open grazing law was reviewed, “Benue will not know peace.”

YOU MAY ALSO LIKE:   Shoprite workers embark on protests, shut down company indefinitely

The governor wondered why the federal government was yet to arrest the leaders of Miyetti Allah that hosted the meeting. “It means we don’t have a government”, he declared.

“Mr President must do the needful and I want to suggest that immediately, let there be a security summit. I am aware that the situation is prevalent in other parts of the country.”

On Monday, the police command in Benue State also confirmed the kidnap of three students of the Federal University of Agriculture in Makurdi.