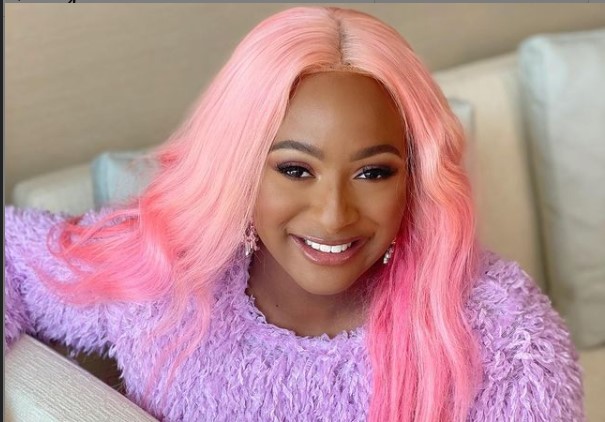 This online news platform understands that Cuppy who felt extremely excited about this achievement of hers first broke the good news to her parents (Mr. and Mrs. Otedola) through a video call she recently made. In the video, Cuppy disclosed that she applied to the University last year for her master’s and her dreams have finally come true.

YOU MAY ALSO LIKE:   Breaking: Malami Mocks Nigerians Again

In the caption, Cuppy wrote:

“HUGE NEWS and I had to tell my parents first! 🙌🏾 🎓🎉 … I’ve been accepted into OXFORD UNIVERSITY for a Masters!!! This degree is dedicated to @Nana_Otedola & @FemiOtedola 👏🏾💪🏾 #CuppyOnAMission”

HUGE NEWS and I had to tell my parents first! 🙌🏾 🎓🎉 … I’ve been accepted into OXFORD UNIVERSITY for a Masters!!! 👏🏾💪🏾 #CuppyOnAMission pic.twitter.com/kE4R1Tj1i5

YOU MAY ALSO LIKE:   How Rivers State Revenue Officers Allegedly Divert Millions Of Government Funds Into Private Bank Accounts

In a follow-up post, she also shared the Certificate of Offer, while referring to it as her proudest achievement so far.

My PROUDEST achievement to date… @UniofOxford, see you in October! 🙌🏾 🎓🎉 #CuppyOnAMission pic.twitter.com/2HH8OAlbHj