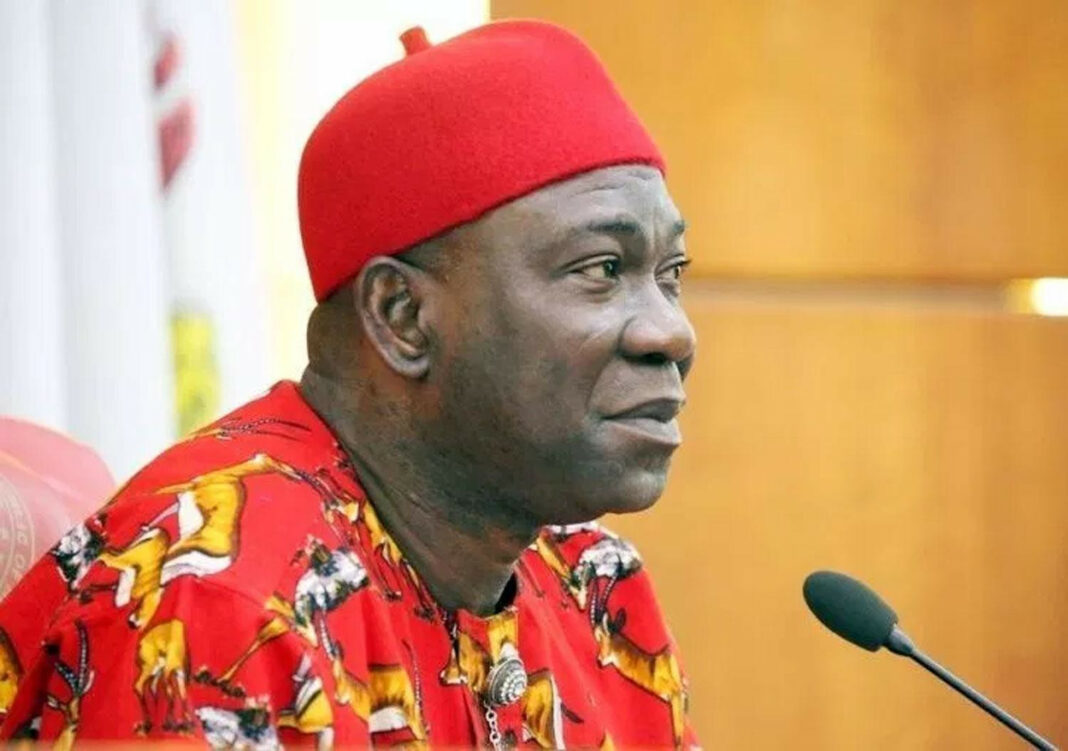 A federal high court in Abuja has set aside the interim order of forfeiture issued on properties belonging to Ike Ekweremadu, former deputy senate president.

Inyang Ekwo, presiding judge, in his ruling on Friday, held that the Economic and Financial Crimes Commission (EFCC) concealed facts when it applied for an interim forfeiture of the assets. 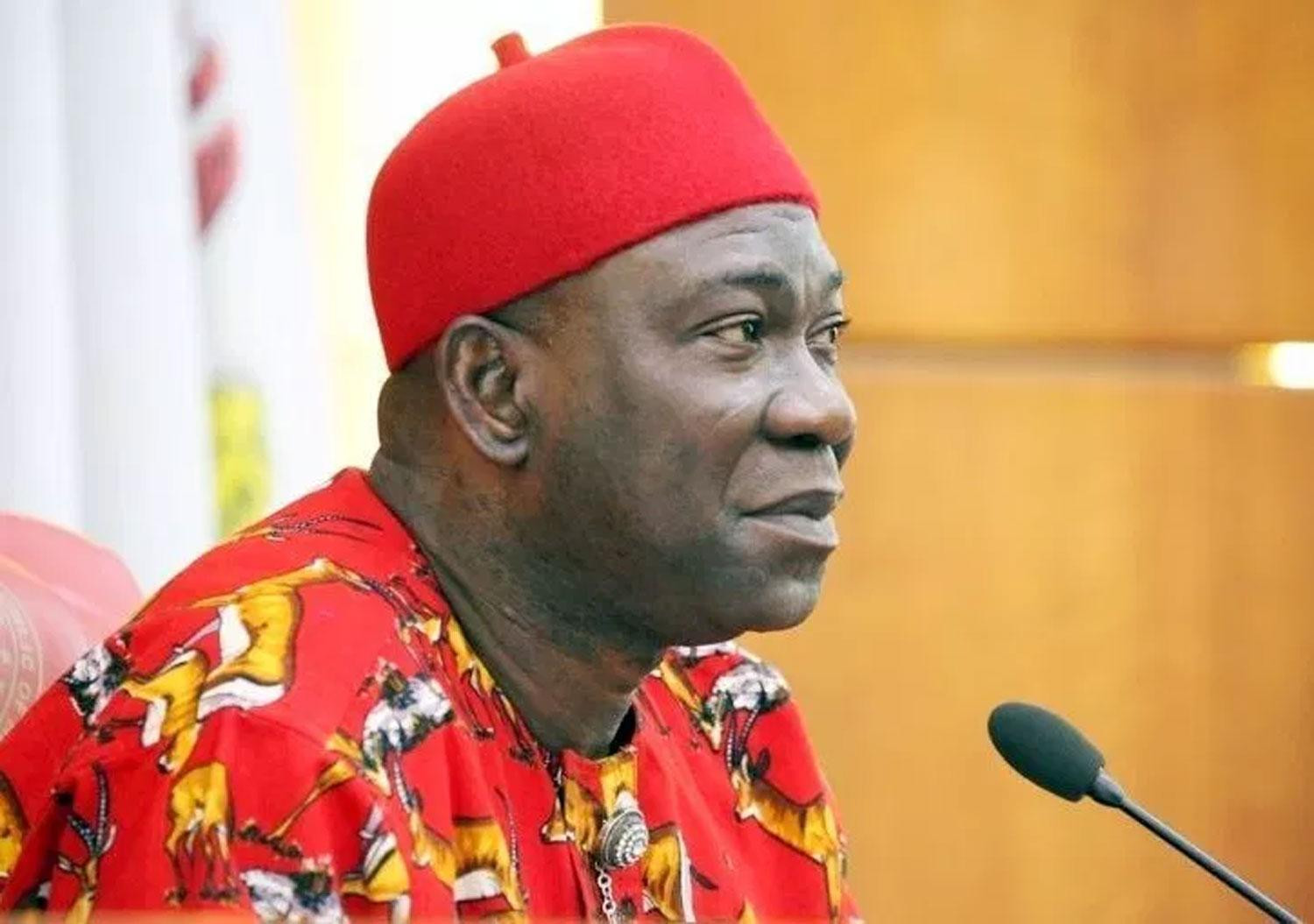 Ekweremadu, who is currently in prison in the United Kingdom for alleged human trafficking, had his properties seized by the anti-graft commission on allegations of fraud and corruption.