Nigerian superstar, David Adeleke, popularly known as Davido, is gearing up to perform at the closing ceremony of the 2022 FIFA World Cup in Qatar.

The bereaved singer, who lost his son on November 1 and took a break from public space, is set to return to stage for the first time in about two months with a landmark performance at the closing ceremony of the FIFA World Cup in Qatar.

The closing ceremony is set to take place on Sunday, December 18, 2022 and according to the reports, Davido will be performing the Qatar World Cup anthem ‘Hayya Hayya (Happy Together)’ alongside Trinidad singer, Cardona and Qatar singer, Aisha.

His fans recently held a heartwarming concert in his honour as they celebrated the icon in a show that has been described as the ultimate display of love. 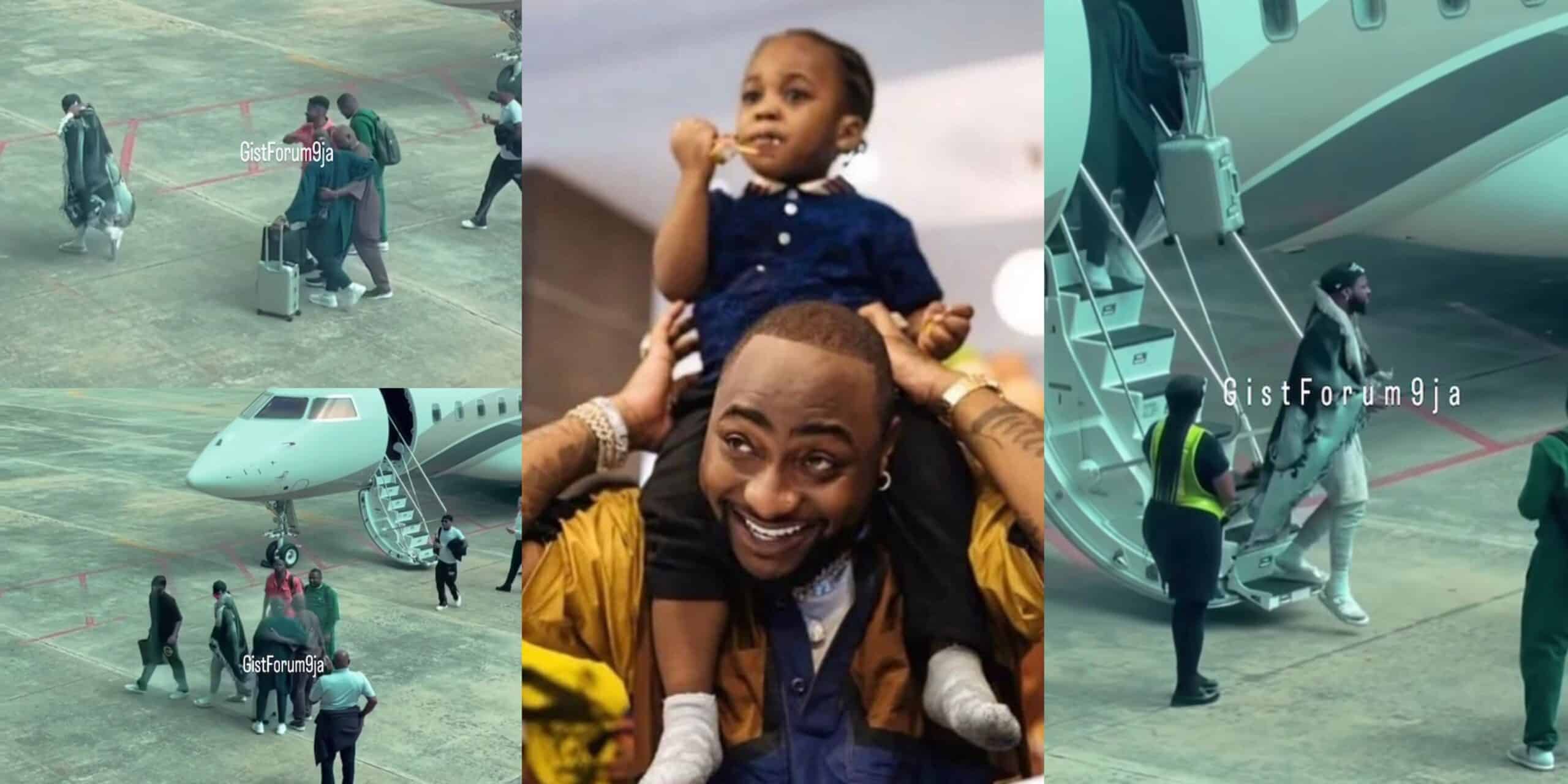 This is the moment he landed;