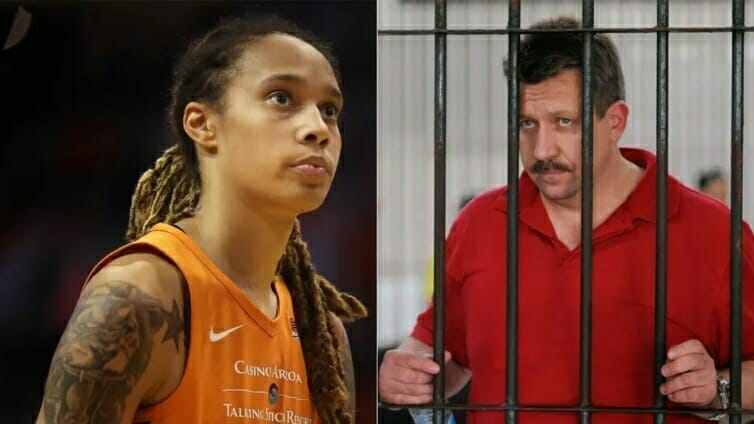 Brittney Griner and Viktor Bout crossed paths on a UAE airport tarmac in the hours after the United States and Russia agreed to a prisoner swap.

A video of the swap shot by Russian state media outlet TASS was released on Thursday afternoon, Dec. 8.

In the clip, Griner, wearing a red jacket, is seen walking along with officials outside of private planes before coming into contact with Bout.

The men in the video all shook hands once they got within feet of each other.

In the footage, Griner’s signature dreadlocks had been cut off. The last time she was seen at a court hearing in late October, her hair had still been long.

Brittney, a professional basketballer for the WNBA, was jailed in Russia after being found with vape-pen cartridges containing hashish oil in February 2022.

Viktor, a Russian arms dealer, was serving a 25-year prison sentence in the United States on charges of conspiring to kill Americans, acquire and export anti-aircraft missiles, and providing material support to a terrorist organization. 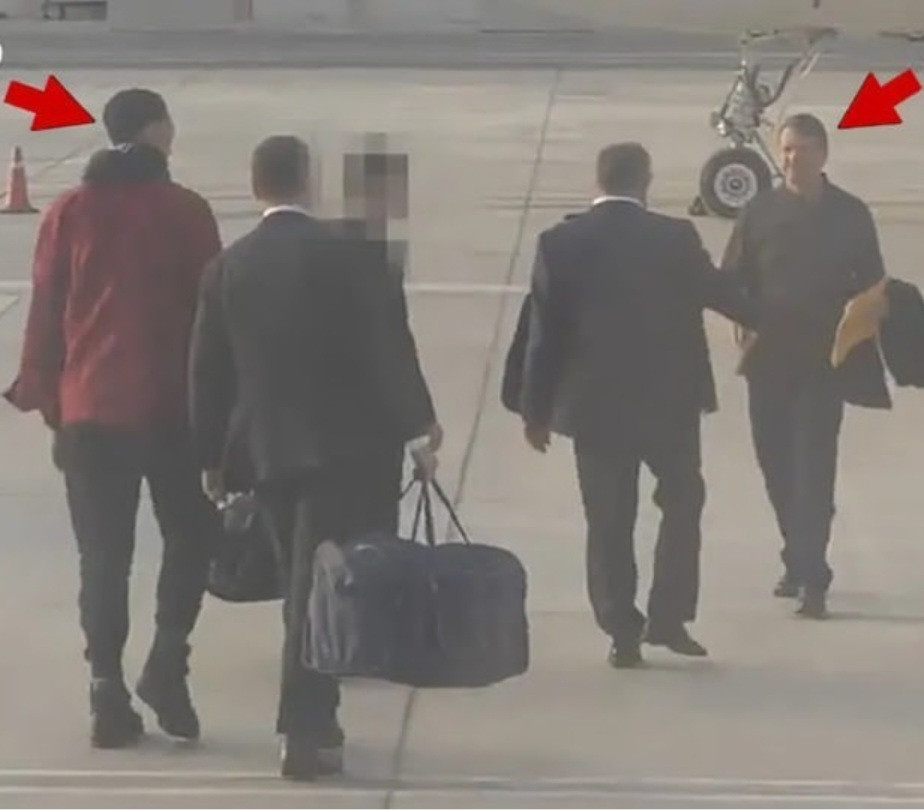