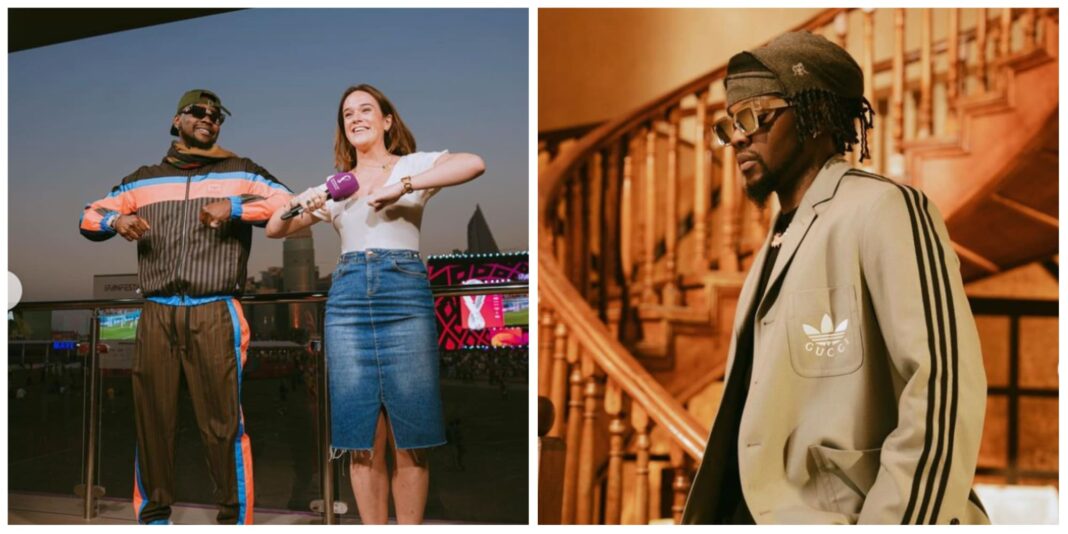 Nigerian singer, Oluwatobiloba Anidugbe, popularly known as Kizz Daniel, has announced the time for his live performance at the FIFA Qatar 2022 World Cup.

The Publisher Nigeria reports that there was confusion online after Kizz Daniel failed to perform at the opening ceremony of FIFA on Sunday alongside Nigerian singer, CKay.

However, the father of two on Tuesday morning took to his Instagram page to announce his arrival in the country.

The ‘Buga’ crooner stated that he was billed to perform on the 23rd of November and not the 20th, as speculated. 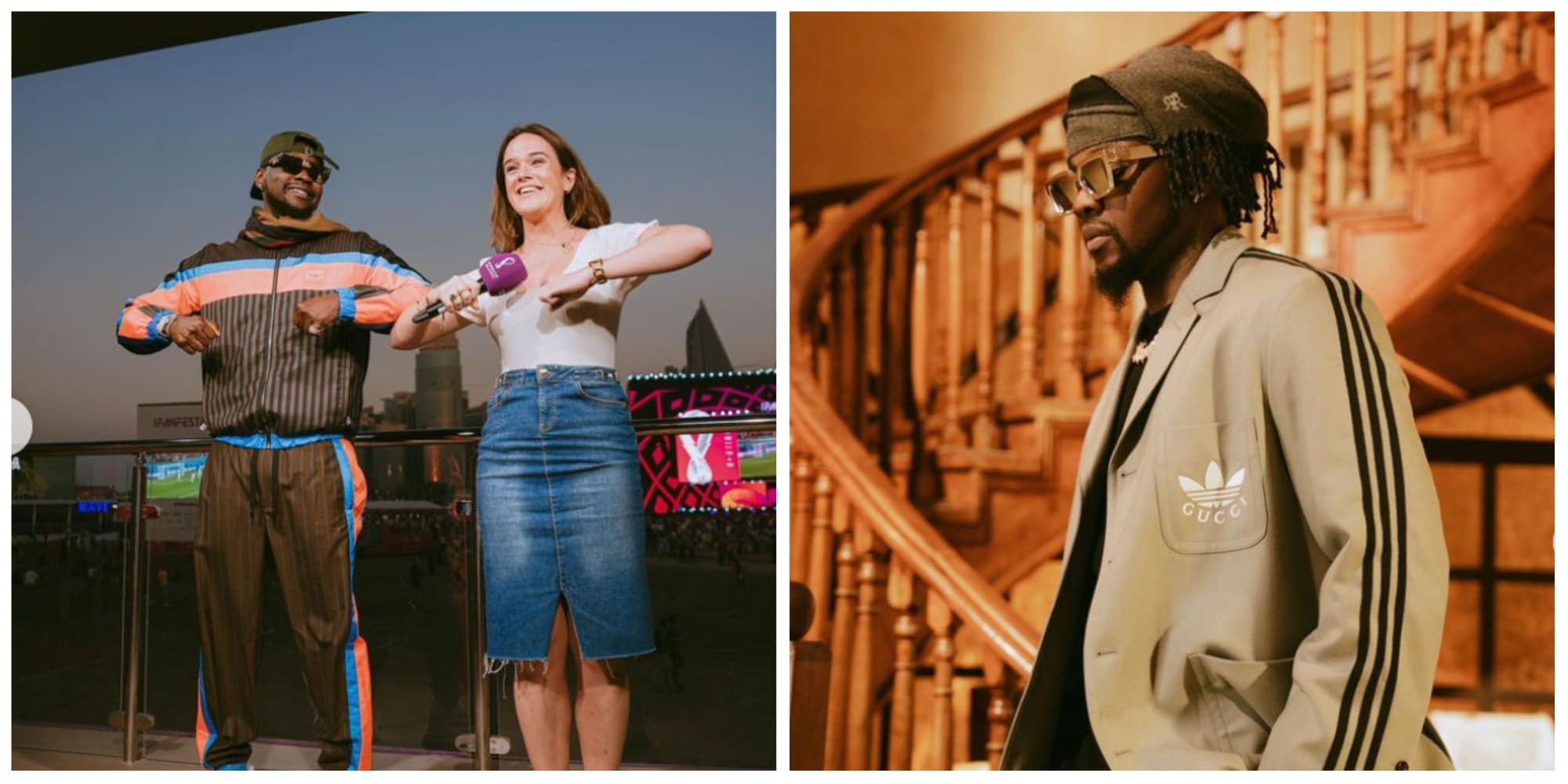 In a bid to keep his fan updated with happenings, Kizz Daniel took to his Instagram page on Wednesday to disclose his performance time.

The singer said he would be live on stage at 7 pm Nigeria time adding that he is uniting the world with music and football.

He wrote: “I will be live on FIFA stage 7pm Naija Time 🇳🇬 ( 9pm AST ) UNITING THE WORLD WITH MUSIC & FOOTBALL”