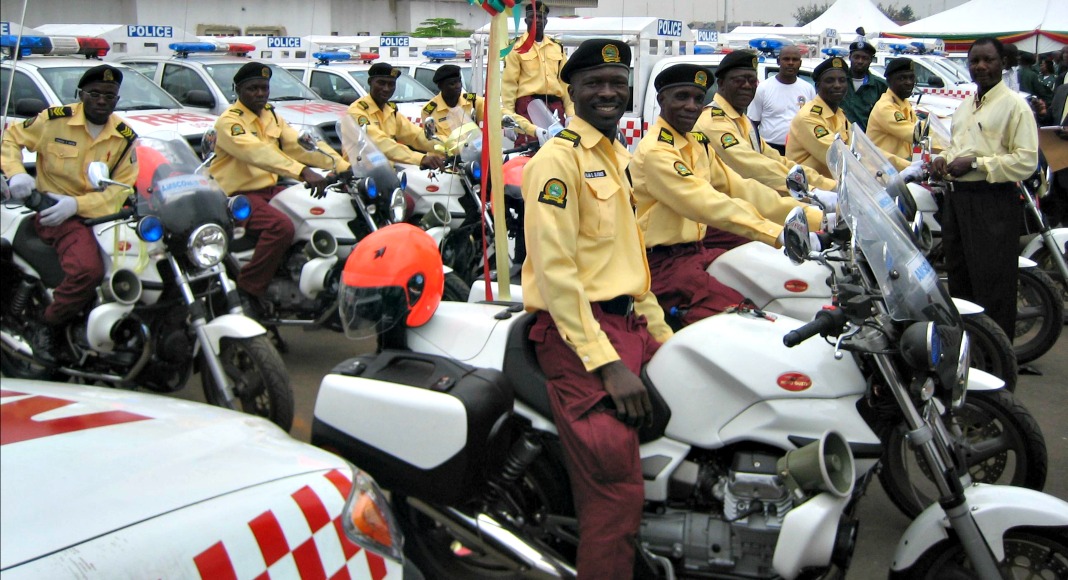 An Ikeja High Court has ruled that the Lagos State Traffic Management Authority(LASTMA) lacks the powers to impose fines and tow vehicles of motorists suspected to have committed traffic offences.

Justice Olalekan Oresanya, in a suit instituted by a motorist, Mr. Lawal Aliyu against LASTMA, Lagos State Government, and the Attorney General, held that it was unconstitutional for LASTMA to impose fines and tow vehicles of alleged traffic offenders without a valid court order.

Aliyu filed the matter to contest the N20,000 fine imposed on him by LASTMA for an alleged traffic offence and another N10,000 towage fine which he was forced to pay by the traffic enforcement agency.

Justice Oresanya narrowed down the issues in the matter to three and resolved all in favour of the applicant (Aliyu), relying on Sections 34, 36 and 41 of the 1999 Constitution (as amended), among others.

On issue one regarding the question of whether the obstruction, towage, seizure, and impoundment of the applicant’s car with Registration No. AGL 93 DW on the 23rd November 2021 by LASTMA was unlawful, the court ruled that from the available evidence, the respondents failed to establish any fact to justify their action and that there was no part of the Lagos State Traffic Management Law (2018) that permits the derogation of the applicant’s right to freedom of movement.

Justice Oresanya held: “Public Authorities and Bodies cannot act in a manner that is inconsistent and incompatible with the fundamental rights of citizens as guaranteed by the constitution of the Federal Republic of Nigeria, which is the grundnorm;

Even in the jurisdiction where parliamentary laws/statutes are supreme, such as the United Kingdom, Public bodies must not act in a manner that is incompatible with the convention rights of citizens as embodied in the European Convention on Human Rights (ECHR) which has now been incorporated into the Human Rights Act 1998, the African Charter on Human and Peoples Right being an equivalent of the ECHR and which has now being codified into the African Charter on Human and Peoples’ Right (Ratification and Enforcement) Act, 2004 being the equivalence law,” the judge held.

On the second issue regarding the fine and towing fee imposed on the applicant, the court said a careful perusal of Section 27 (1) b, c, d and e of Traffic Management Law relied upon by the respondents revealed that LASTMA cannot impose fine without arraigning an alleged traffic offender in court, adding that it amounted to ignoring fair hearing and being a judge in one’s case.

The court lampooned LASTMA for the practice of forcefully towing vehicles of alleged traffic offenders, saying it is the height of oppression.

He held: “I must add that it is strange and bizarre that the 1st Respondent (LASTMA) towed a serviceable vehicle in good working condition and thereby cause damage to the vehicle in the process when it has not been established that the Applicant resisted the arrest of his vehicle, only for the 1st Respondent to subsequently impose a fine on the Applicant for a service not solicited by the Applicant. To my mind, this is the height of oppression and impunity and it is condemnable.”

“On the whole, I give judgment for the Applicant in the following terms; I make a declaration that the obstruction, towage, seizure, and impoundment of the Applicant’s car with Registration NO. AGL 93 DW on the 23rd November 2021 by the Respondents is unlawful, illegal, and unconstitutional as same amounted to gross violation of the Applicant’s fundamental right to freedom of movement enshrined in Section 41 of the Constitution of the Federal Republic of Nigeria, 1999 (band amended).

“I make a declaration that the imposition and enforcement of LASTMA fine in the sum of N20,000.00 (Twenty Thousand Naira) and LASTMA Towing fine in the sum of N10,000.00 (Ten Thousand Naira) on the Applicant without an order of a court of competent jurisdiction is unlawful, Illegal and is null and void and the said fines should be paid back by the Respondents to the Applicant.

“The sum of N750,000.00 (Seven Hundred and Fifty Thousand Naira) compensatory damages is awarded against the Respondents for the violation of the Applicant’s fundamental rights,” the court held.