Home Top Stories Breaking:2023: What Tinubu offered me when we met in London – #Wike... 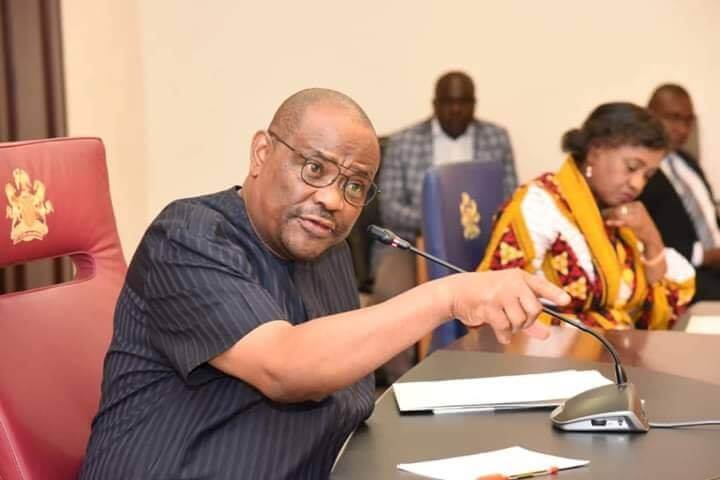 The Governor of Rivers State, Nyesom Wike, has claimed the presidential candidate of the All Progressives Congress (APC), Asiwaju Bola Tinubu, offered him a senatorial ticket when they met in London, United Kingdom.

Wike revealed this during a media chat on Friday morning.

The governor arranged the chat in a bid to address the crisis in the Peoples Democratic Party.

According to Wike, he contested the presidential primaries because he wanted to be the candidate, so he didn’t buy a senatorial form.

“I didn’t contest so I can become a vice presidential candidate.

“I am not like others who were not serious and bought senatorial form alongside presidential form, and that’s why when Tinubu offered me senate slot, I didn’t go for it.”