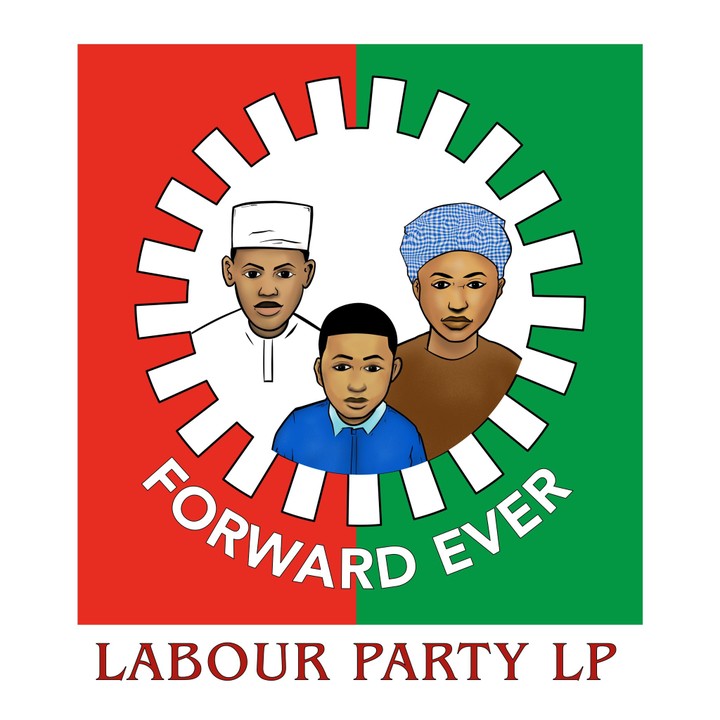 The Labour Party candidates were conspicuously missing in the list of candidates and political parties published by the Independent National Electoral Commission (INEC) for the 2023 general elections in Lagos.

This was as the INEC published the names of other parties contesting for the 10th National Assembly.

The Commission on Tuesday approved the final list of candidates for national elections (Presidential, Senatorial and Federal Constituencies) pursuant to section 32(1) of the Electoral Act 2022 and item 8 of the Timetable and Schedule of Activities for the 2023 General Election.

A check by Quest Times revealed no Labour Party candidate was seen in the list as released by INEC.

One of the affected candidates (name withheld) who spoke to Quest Times said the case is currently in court.

“We (the affected candidates) have sued INEC to court. Without a court order, no name can be uploaded,” the source disclosed.