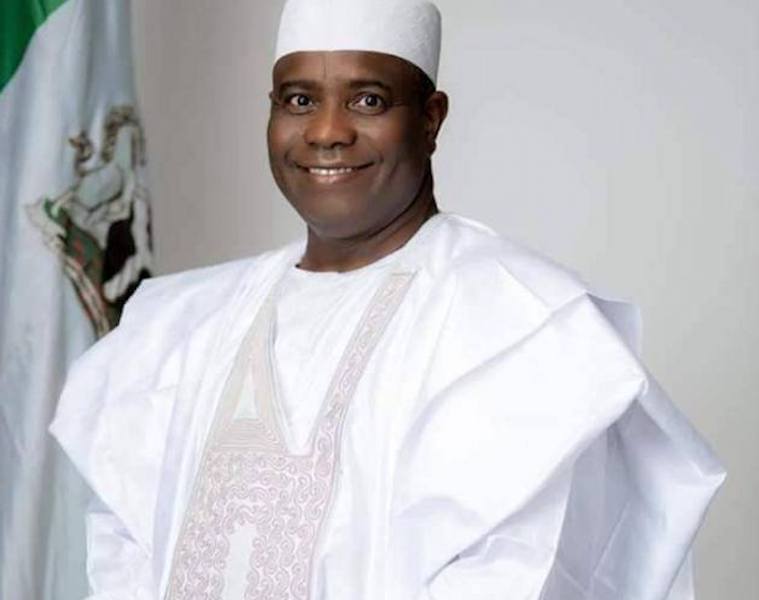 The Peoples Democratic Party (PDP) and its presidential candidate, former Vice President, Atiku Abubakar have appointed the Sokoto State Governor and chairman of the party’s Governors Forum, Aminu Waziri Tambuwal as Director General for the National Campaign Management Committee (NCMC) for the 2023 elections.

As contained in the list, the Rivers State Governor, Nyesom Wike and other governors are members of the PCC.