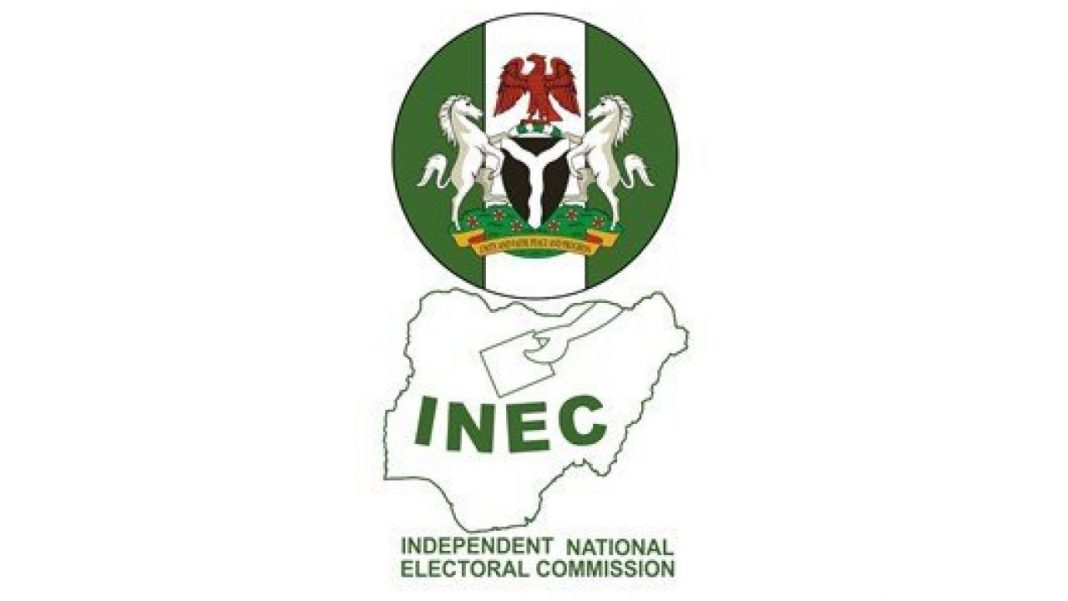 The CVR, which took place nationwide, commenced in January 2022 and ended July 31 .

The official said irregularities were discovered during the cleaning up of the voters register using the Automated Biometric Identification System (ABIS).

“Several double, multiple and ineligible registrants have also been detected and invalidated.

“These include entries that failed to meet the Commission’s business rules.”

Okoye said INEC takes the matter seriously “because a credible register is at the heart of electoral integrity”.

The commissioner added that the commission will provide the public with full information in due course.

Valid registrants will be added to the existing national register, before the names will be published for scrutiny, claims and objections.

Permanent Voters’ Cards (PVCs) will be available for collection by the end of October/early November.