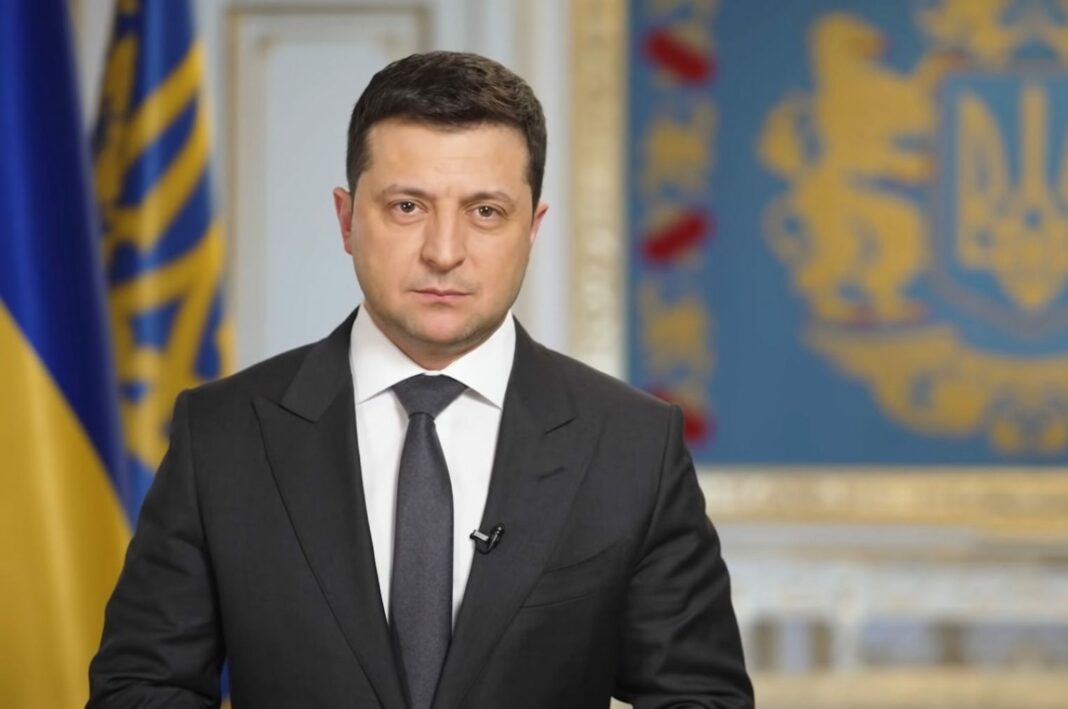 Ukrainian President, Volodymyr Zelenskyy has accused Moscow of deliberately targeting civilian infrastructure in the country’s eastern region which is suffering a ‘total blackout’.

Zelenskyy said this in a statement on social media.

“A total blackout in the Kharkiv and Donetsk regions, a partial one in the Zaporizhzhia, Dnipropetrovsk and Sumy regions.

“No military facilities. “The goal is to deprive people of light and heat,” he said.

Al-Jazeera reports that this is coming a day after a counter-attack by Kiev’s troops forced the Russian army to retreat.

It said a large part of the embattled eastern Ukraine region suffered power blackouts and cuts in water supplies on Sunday and that the outages will likely affect about nine million people in the region, including territory controlled by Russia.

Oleg Synegubov, the governor of the Kharkiv region also confirmed the development in a statement on social media when he posted, “There is no electricity or water supply in several settlements. Emergency services are working to control fires at the sites that were hit”.

Recall that the invasion of Ukraine by Russian forces has entered day 200.

As the war rages on, thousands of Ukrainians have been forced to flee their homes, while scores of others were either killed or injured.