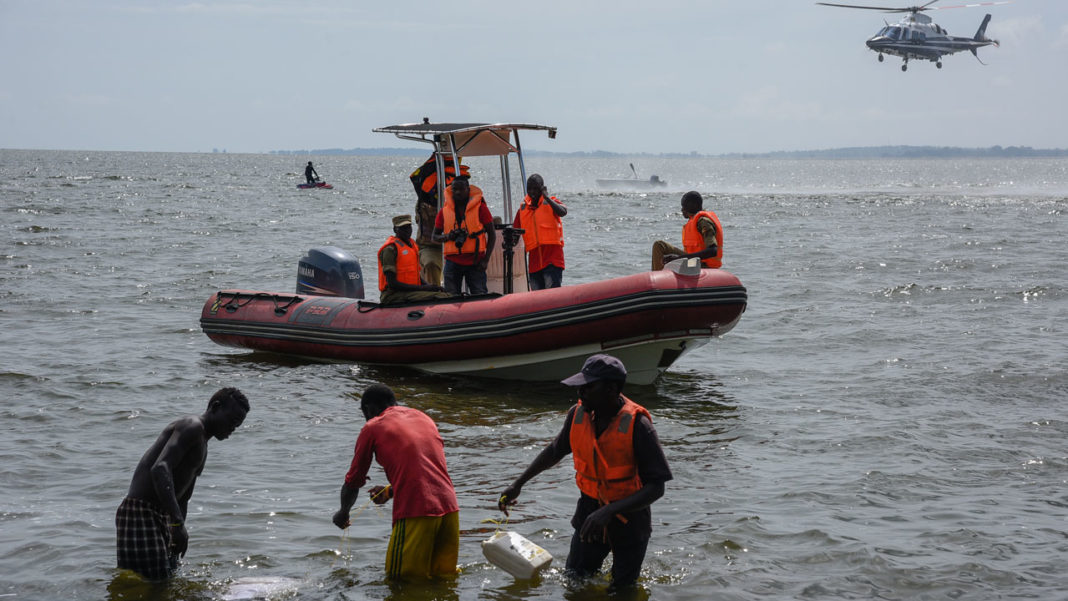 Thirteen people are feared dead in another canoe mishap in the Ringim Local Government Area of Jigawa State.

The incident reportedly occurred Sunday evening when the passengers boarded a canoe from Dabi village to Sayango to console a family over the death of a relative.

Some of the victims were recovered, while others are still missing.