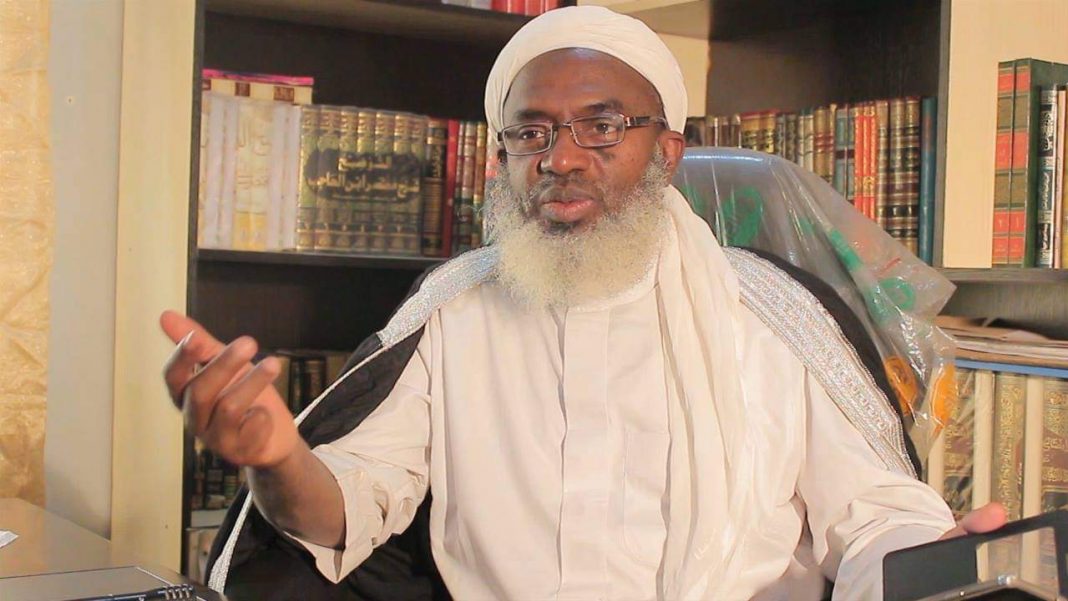 The Department of State Security Services, DSS, has issued a stern warning to the general public to be careful of utterances made on the recent arrest of Desert Herald publisher and Kaduna Train hostage negotiator, Tukur Mamu.

Mamu, who also serves as a media aide to controversial Islamic Cleric, Shiekh Abubakar Gumi, was arrested last week in Egypt and deported back to Nigeria, where he was also arrested by DSS officials.

A raid was carried out on his home and offices where Military uniforms, equipment and ‘Incriminating documents’ were recovered. Reacting to the development on Saturday, Shiekh Gumi accused the DSS of engaging in ‘Terrorism’.

Below is a statement sent to POLITICS NIGERIA on Sunday, signed by the PRO of the agency, Peter Afunanya(Phd.);

“The Department of State Services (DSS) has followed, with keen observation, overzealous comments by sections of the public in view of issues relating to the arrest and investigation of Tukur Mamu.”

“The Service wishes that it is not distracted with some of the skewed narratives pervading the media space. Instead, it requests to be left alone to concentrate on the ongoing investigations, the outcomes of which have remained mindboggling.”

“Meanwhile, the Service will cease further comments on the subject matter since the court will determine its course. Consequently, the public is hereby enjoined to desist from making unguarded utterances and await the court proceedings.”