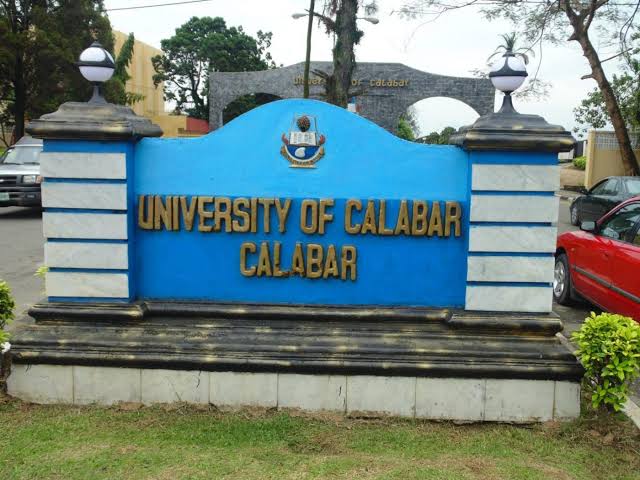 As with many of his coworkers, a senior lecturer at the University of Calabar who is impacted by the ongoing Academic Staff Union of Universities (ASUU) strike has taken up taxi driving.

Negotiations between the Federal Government and the ASUU have often come to a standstill since the strike began in February 2022.

The senior educator claimed that in order to get by during difficult times, provide for his family, and fulfill other duties, he had to turn to driving Bolt cabs. He is the head of a renowned department at the University of Calabar, but he does not want his identity shared.

The Vice-Chancellor, Professor Florence Bank Obi, returned from a personal vacation in Chicago, United States, just two days prior to this. Earlier on Tuesday in Abuja, Professor Obi attended a meeting with vice chancellors and provosts to discuss the ASUU strike.

Dr. Anthony Bissong Attah, a former lecturer and president of the UNICAL Post Graduate Students Association, was surprised to see him yesterday when he summoned a Bolt cab to pick him up for a trip.

“Today was a really emotional day for me. To get to an engagement in Calabar this morning, I hired a Bolt cab. The cab driver told me I looked like one of his university colleagues when he came to pick me up.”

“I am familiar with many UNICAL lecturers. Many of my friends and acquaintances from the University were mentioned by this Bolt driver.

The idea that a university don may unwittingly end up working as a cab driver makes me cringe. This is not meant to imply that it is improper for a lecturer to also serve as a chauffeur. Not at all, no. However, I’m worried that a preventable circumstance has forced these instructors into a hastily devised alternate source of income.

“This is really disheartening and irritating. Is it not important for civil and public workers to have several sources of income? That is a topic for a different conversation.

“The overall theme of this discussion is the need to support all of our colleagues in the academic community who are participating in the ongoing university strike. They are enduring extremely unusual economic difficulties.”

The lecturer-turned-driver bemoaned and deeply regretted how he passed up the opportunity to accept a lecturing job in Finland like several of his colleagues, according to Attah, chairman of the Young Progressives Party and recently elected State chairman of IPAC.

This incidence is not unique. On Twitter, netizens have been sharing tales of encountering UNICAL Professors working as cab drivers all throughout state.