Home News Don’t come to UI, we are still on strike – ASUU warns... 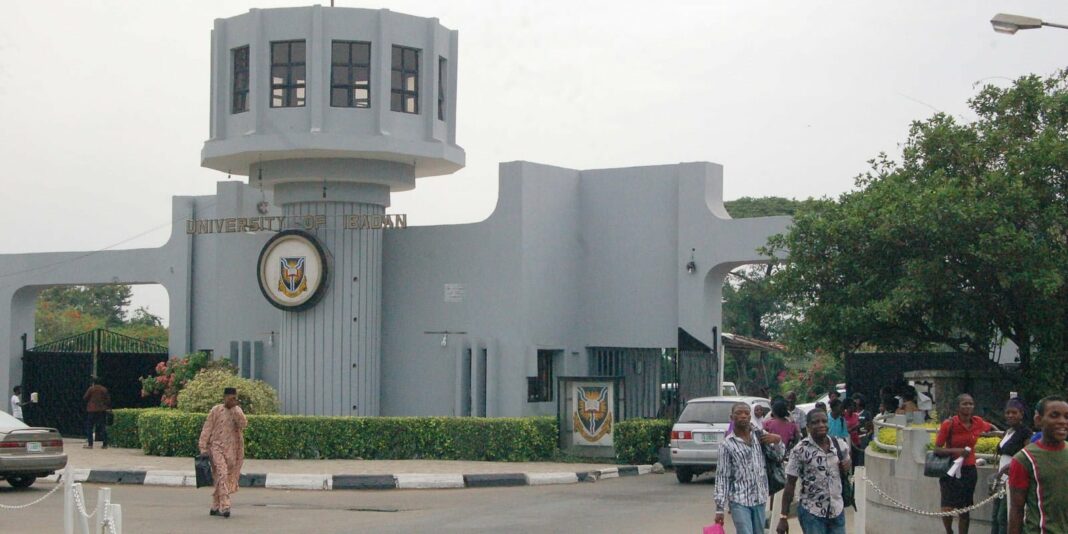 Lecturers under the auspices of Academic Staff Union of Universities (ASUU) at the University of Ibadan have warned Distance Learning Centre (DLC) students of the university against coming to the institution.

The lecturers noted that this warning became necessary because the union is still on strike.

This is coming amidst rumour that UI has pulled out of the ongoing ASUU strike.

ASUU has, however, warned students against coming to the institution for any academic activity.

The union in a statement made available to advised parents against releasing their wards for the purported resumption at its distance learning unit.

ASUU Chairman at the University of Ibadan, Professor Ayoola Akinwole in the statement, disclosed that members of the union would not be available for both physical and virtual teaching.

He explained that members of the union are on total and comprehensive strike as directed by the National leadership of the union.

Akinwole added that the strike embarked upon by the union was aimed at getting the best resources for training, teaching, research.

“The attention of the leadership of ASUU-UI has been drawn to mischievous news in circulation with insinuation that UI has pulled out of the ongoing ASUU Strike due to the management of the University of Ibadan Distance Learning Centre announcing resumption of academic activities.

“This is to inform the general public that the ongoing ASUU strike is still fully in force in the University of Ibadan.

“As such, members of ASUU, University of Ibadan branch will not be available for teaching (both physical and virtual), examination exercises, and attendance of statutory meetings of any kind until the National Executive Council (NEC) of our Union directs otherwise,” he said.