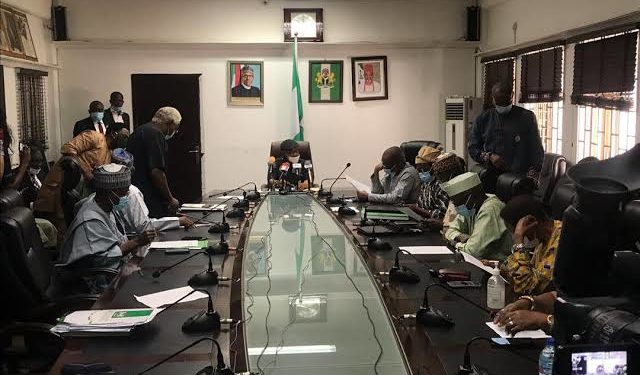 Joe Igbokwe, a chieftain of the ruling All Progressives Congress (APC) in Lagos State, on Tuesday said that the strike embarked upon by the Academic Staff Union of Universities (ASUU), “is politically motivated”.

The decision was taken after the National Executive Council meeting at the union’s headquarters at the University of Abuja (UNIABUJA).

ASUU had been on strike since February 14, and despite the federal government saying it had taken all possible steps to end the industrial action, universities students in Nigeria are still at home.

“It is now absolutely clear that ASUU strike is politically motivated,” Igbokwe, the Special Adviser for Drainage and Water Resources to Governor Babajide Sanwo-Olu, wrote on his known Facebook page.

“It is now obvious that they are working for the Peoples Democratic Party (PDP).

“There are deliberate dubious attempts to stop APC, but they will fail,”