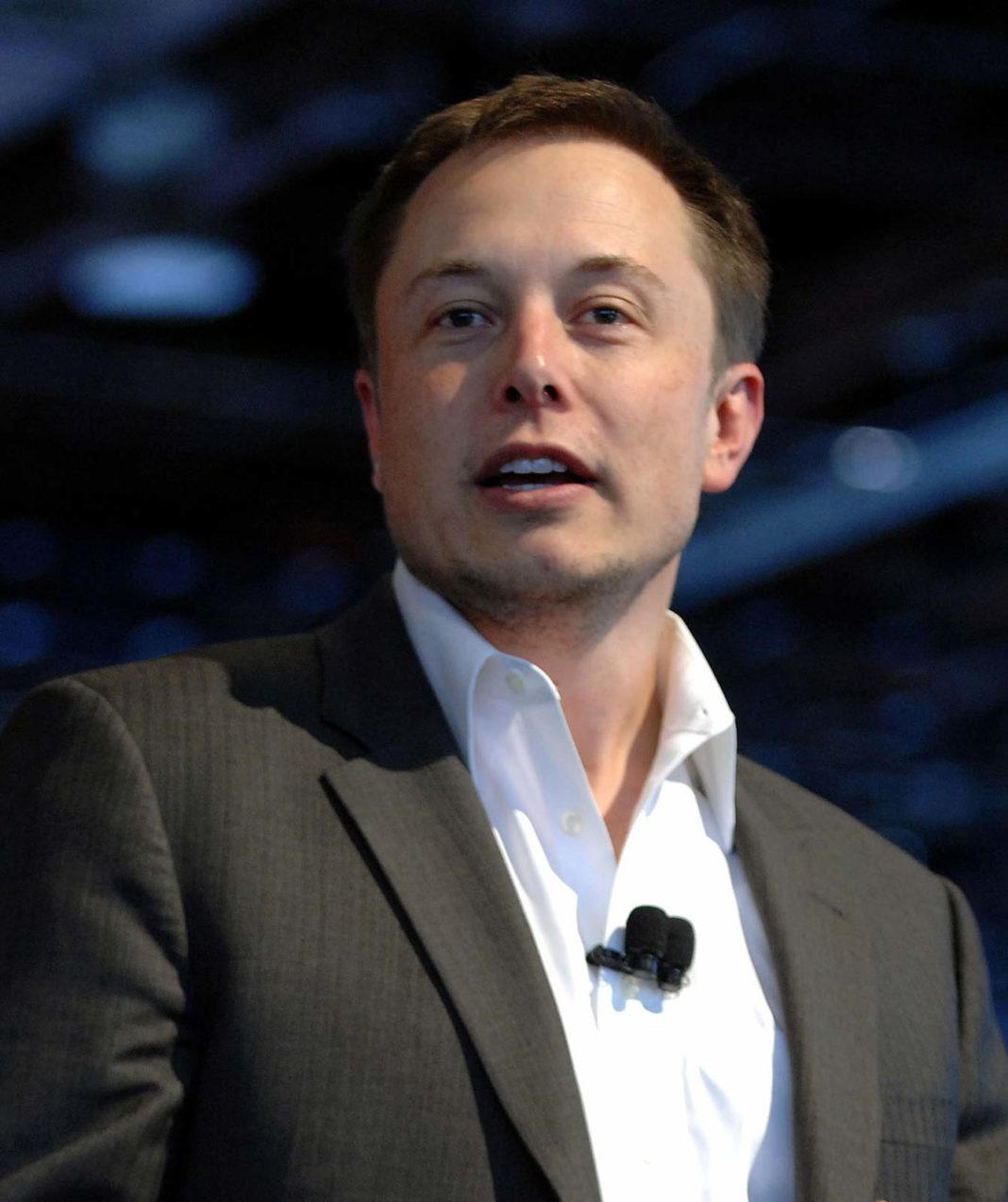 The richest man in the world, Elon Musk, stated early on Wednesday that he had been joking when he tweeted earlier that he planned to purchase Manchester United Plc, a failing English football team.

“No, this is a long-running joke on Twitter. I’m not buying any sports teams,” Musk posted when asked by a user if he was serious about buying the club. “Although, if it were any team, it would be Man U,” he added, “they were my fav (sic) team as a kid.”

The tweet turnaround comes as Musk seeks to exit a $44 billion agreement to buy Twitter (TWTR.N) only four months after announcing on the platform he would buy the social media company, which has taken him to court.

Musk has a history of being unconventional and posting irreverent tweets, making it difficult sometimes to tell when he is joking.

“Next I’m buying Coca-Cola to put the cocaine back in,” he tweeted on April 27, two days after Twitter’s board accepted his unsolicited offer to buy the company.

Referring back to that post, on Wednesday he tweeted: “And I’m not buying Coca-Cola to put the cocaine back in, despite the extreme popularity of such a move.”

Musk’s tweets about potential acquisitions have landed him in hot water with U.S. regulators in the past.

In 2018, he tweeted that there was “funding secured” for a $72 billion deal to take Tesla private, but did not move ahead with an offer. Musk and Tesla each paid $20 million civil fines – and Musk stepped down as Tesla’s chairman – to resolve U.S. Securities and Exchange Commission (SEC) claims that Musk defrauded investors.

The SEC did not immediately respond to a request for comment on Musk’s tweet that he was buying the club outside usual business hours.

Musk’s ambitions range from colonising Mars to creating a new sustainable energy economy, and in the process he has built the most valuable car company in the world, electric vehicle maker Tesla, rocket company SpaceX, and a slew of smaller firms. One is a tunnel maker called the Boring Company.