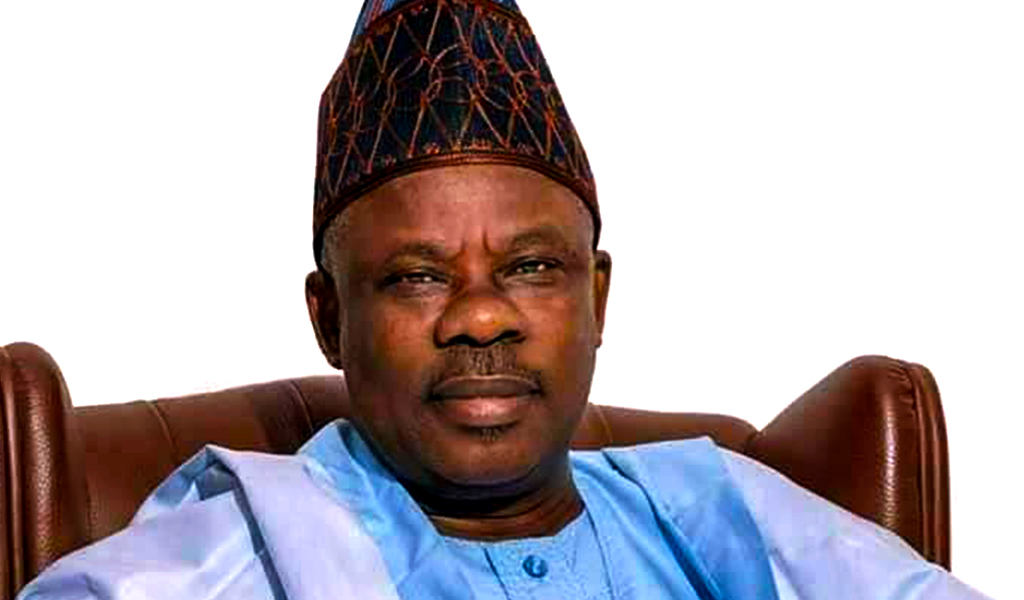 Indications that the immediate past governor of Ogun State, Sen. Ibikunle Amosun, may be queried and probed emerged weekend when the leadership of All Progressives Congress (APC) in the state met and expressed their displeasure over his outburst in Abeokuta.

The Ogun APC chairman, Yemi Sanusi, who berated the ex-governor over his statement on the 2019 election, noted that such outburst was not only unsenatorial but also unbecoming of a supposed statesman.

After a closed-door meeting with the leaders of the ruling party in the 20 local government areas of the state on Friday, it was learnt that the party leaders called for disciplinary measures against such anti-party acts.

In 2019, Senator Amosun was suspended from the party for backing candidates of the All Progressives Movement (APM) against the APC.

Sanusi said that he was the acting chairman of the party in 2019, declaring that the election which produced the incumbent governor was the most credible in the history of the state.

According to him, the electorate overwhelmingly voted for Governor Abiodun and stood against any move to overturn their will.

He added that all subterranean schemes evolved by the then governor to ensure that his candidate won were thwarted by the vigilant and irrepressible people of Ogun state.

Sanusi assured Governor Abiodun that the State Working Committee of the party had commenced mobilisation of party members across the 20 local governments of the state.

He hinted further the party in the state might probe the rigging allegation raised by the former governor, noting that it was high time the anti-party activities of the senator was investigated.

The party chairman, therefore, called on the leaders and members to reciprocate the kind gesture of Governor Abiodun by working hard to ensure that he is re-elected come 2023.

Meanwhile, Governor Abiodun, in preparation for the general election, donated a bus to the state executive council. This, he said, was to enhance the operations ahead of the 2023 general election.

He added that the donation was in appreciation of the immense contribution of the party towards the growth of democracy in the state.

Describing the party’s state executive as a partner in progress, Abiodun noted that the party had continued to remain an entity in the state without crisis due to the sterling leadership demonstrated by the people running the affairs of the party.

He noted that the state government would continue to support the party to sustain its membership drive , adding that all hands must be on deck as the party prepare for the coming election.