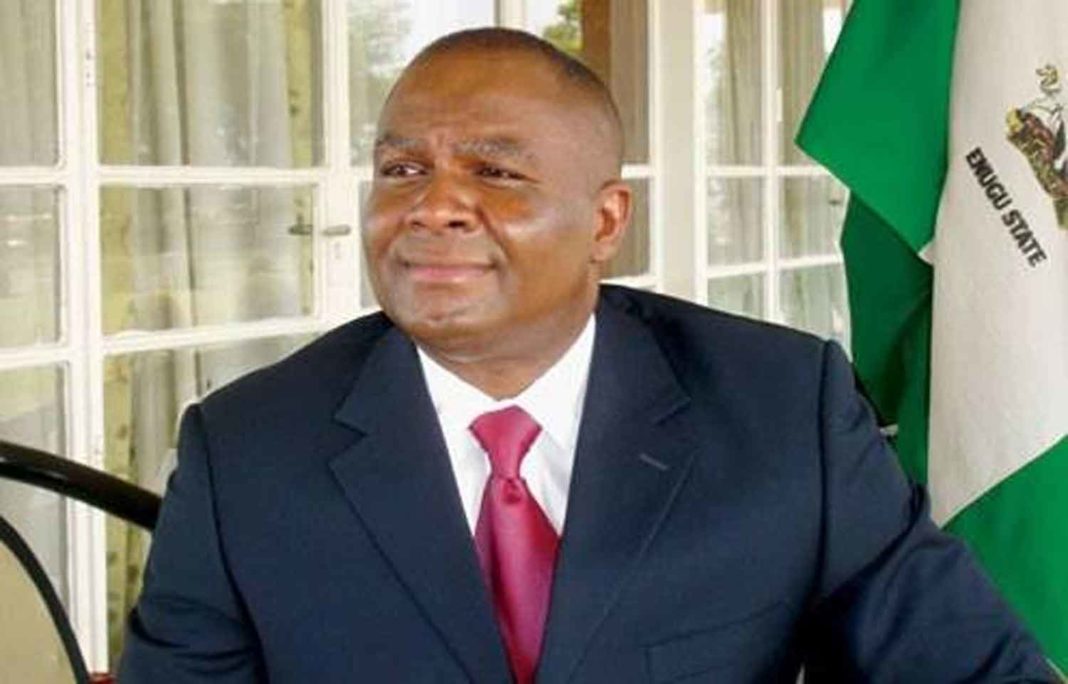 The former Enugu State governor claimed that Obi’s supporters, who are known as Obidients, are less than 0.25 percent of the entire 200 million Nigerians.

It was reported that Senator Nnamani, who is seeking a return to the National Assembly, had earlier vowed that Labour Party would not be allowed to win any political office in Enugu State, saying “bye bye for Obidient”.

His stand received lots of backlash, with many of his followers on both Facebook and Tweeter attacking him.

In a fresh post on his verified Facebook page, the lawmaker stated that his followers belong to the Peoples Democratic Party, PDP, and that they cannot labour for another party to inherit.

According to him, if the ‘Obidient Movement’ is for only Peter Obi, it should not have spread to other positions, including governorship and Assembly seats.

He wrote, “There is no Obidient PARTY! The name is LABOUR Party. A political party with candidates in all offices, including governorship.

“Our party and platform is different and that is PDP. FACT If we blur the distinction and foolishly vote Obidient that is Labour Party for President?

“For the minority ELITES it is easy to reverse 2 weeks later! For the majority over 98percent that is major “confuse “as they say on the Streets” Confuse Yamaru” as Umu Asadu will put it!

“Remember these advocates are Noisy, Loud, Intolerant, Proselytizers, Condescending but less than 0.25percent of our 200 million population. That is a generous guess of those propagandists controlling the NARRATIVE. Only a narrative.

“If Obidient is Peter Obi only why field candidates in other offices? Why do we establish foundation and beach head for Labour Party? In battle do you give invaders your beach head to Land (please forgive my war analogy, for want of more graphic example) and now seek to drive them away? ebeanoFAM answer my question. The answer is blowing in the wind”.