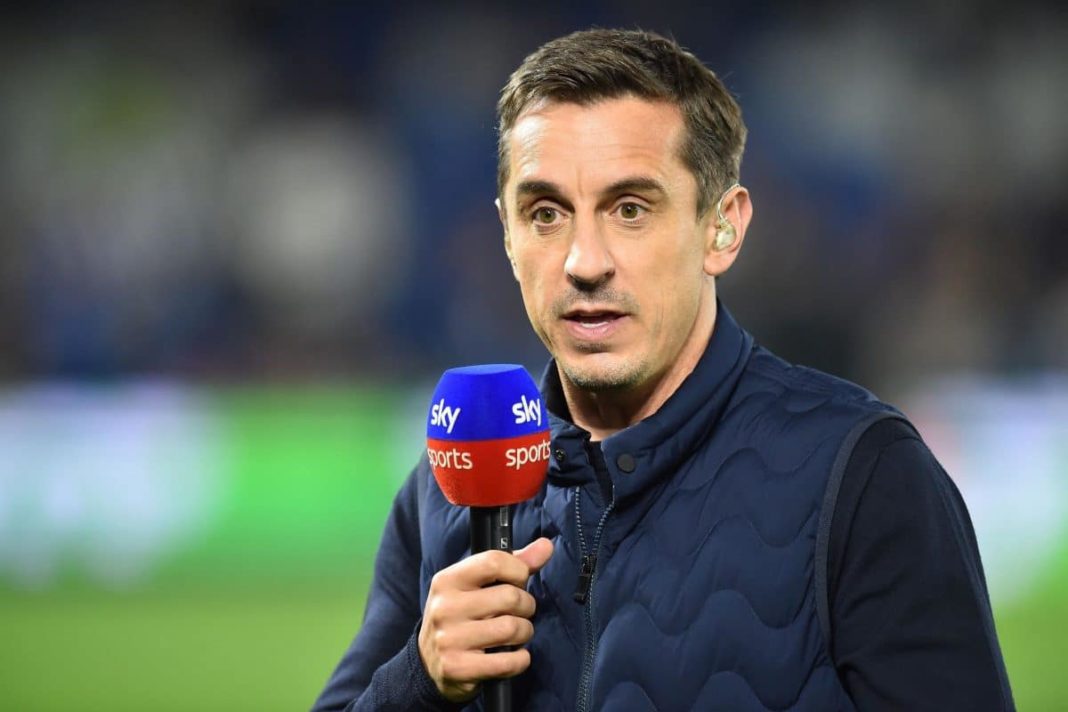 Speaking on Sky Sports, Neville admitted he was “stunned” by the “staggering” transfer announcement.

The Blues agreed on a deal worth more than £60m for Cucurell and confirmed his arrival on Friday.

Neville said: “That one just stunned us today.

“It’s a staggering amount of money and they’ve got Ben Chilwell in that position already. That’s a massive transfer that’s gone through. That’s the one [summer deal] that stands out for me.