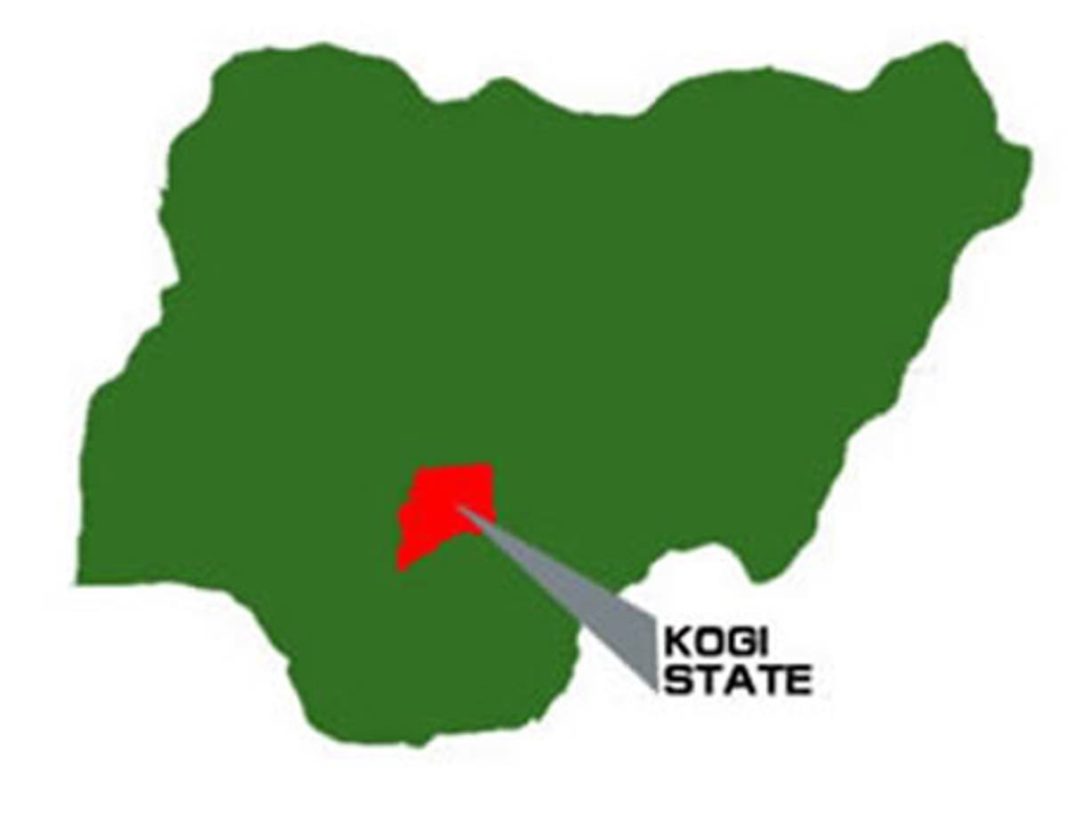 The Nigerian Police Force have confirmed the abduction of three children in Kogi State.

The kidnapers, demanded N100m to release their victims.

Aya in the statement hinted that, the Kogi State Commissioner of Police CP Edward Ogbuka has deployed operatives of Police Mobile Force, CTU, Quick Response Unit, in collaboration with the local hunters to trail the kidnappers with a view to rescuing the children and bringing the perpetrators to book.

It could be recalled that, three police officers and five vigilantes were killed recently in Jida Bassa, under Ajaokuta Local Government when gunmen laid an ambush on them.