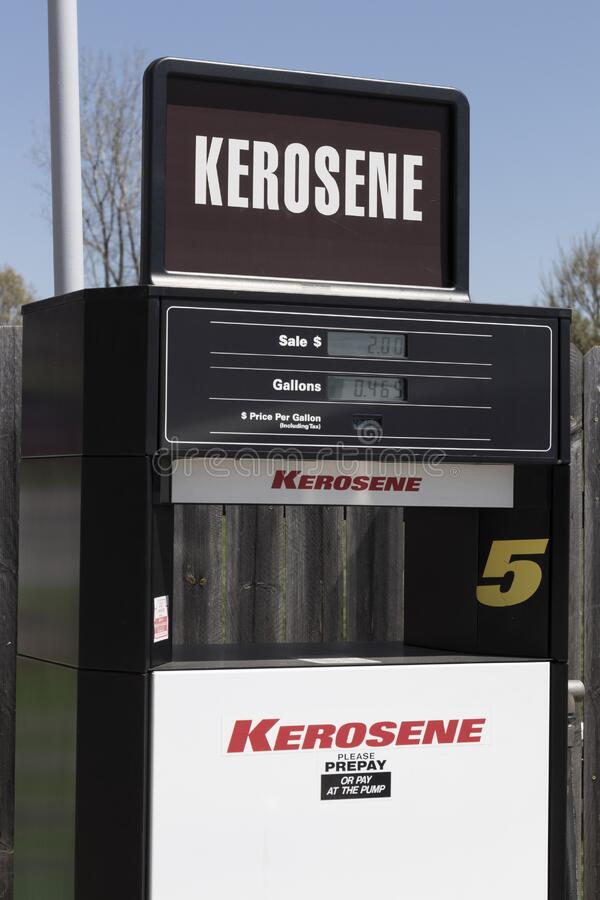 The price of kerosene used by several families have jumped to N800 per litre just as the market is beginning to adjust to the newly increased petrol and gas prices.

Market survey on Tuesday showed that one litre of cooking kerosene, sold for N700 last week, now sells for between N800 and N850 in urban parts of Lagos State, while the price has hit as high as N1000 per litre in suburb areas at filling stations.

Unlike petrol, kerosene is a deregulated product- meaning prices are determined by market forces.

“It’s a deregulated market. It is also a function of the dollar to naira rate and the crude price at the international market. Since cooking kerosene is deregulated, prices can go up, it can also come down,” National Operations Controller, Independent Petroleum Marketers Association of Nigeria, IPMAN, Mike Osatuyi noted.

As of June, the Nigerian Bureau of Statistics, NBS, had reported an 88 per cent rise in prices of cooking kerosene and Liquefied Petroleum Gas within in one year.

According to the NBS report on “National Household Kerosene Price Watch,” the price of cooking kerosene went up by 86.94 per cent in one year.

In addition, the South-East recorded the highest average retail price per litre of household kerosene with N773.09, followed by the South-West with N738.19, and the North-Central with N668.78, while the North-East reported the lowest with N632.06.

An energy expert, Bala Zakka, while speaking in an exclusive chat with our correspondent, attributed the sharp increase in the price of the products to Nigeria’s continued inability to refine petroleum products for local consumption.

Executive Secretary, Depot and Petroleum Products Marketers’ Association of Nigeria, DAPPMAN, Olufemi Adewole, said in an interview that the reason behind the continuous rise in prices of cooking kerosene was the exchange rate.

“Cooking kerosene is deregulated so prices depend on foreign exchange. A dollar is now N700 from N600 just last month, so prices will surely increase,” he said.

The Executive Secretary of the Major Oil Marketers Association of Nigeria, MOMAN, Clement Isong, could not be reached for his comment on the matter as at the time of filing this report.