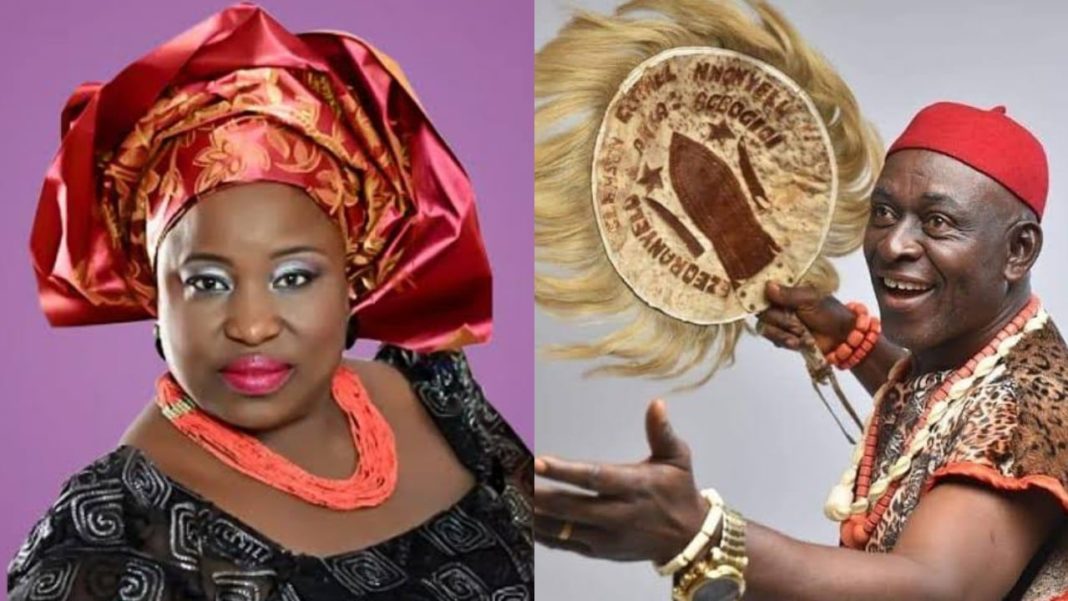 The Police Command in Enugu State said it has found the car of missing Nollywood actress, Cynthia Okereke.

Ndukwe said, “the current report at our disposal dwells on a case of an abandoned and recovered vehicle, as well as a missing person.”

He said that the vehicle was abandoned and recovered at Four-Corners on Enugu-Port-Harcourt Expressway, precisely within Ozalla community in Nkanu West Local Government Area of Enugu State axis of the road.