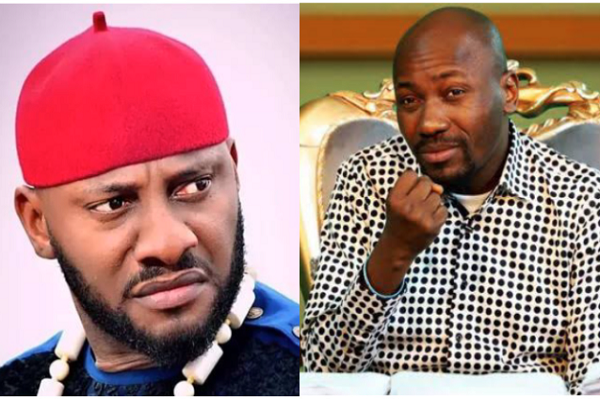 The 40-year-old entertainer expressed displeasure with the manner the scandal involving Suleman’s alleged s3xual escapades with a series of female celebrities was being handled by social media users.

Yul chided social media users for not applying the same energy they used in dragging him when news of his second wife went viral to drag the cleric and the celebrities whose names appeared on the long s3x list.

The film star implored people to go ahead and blast all the celebrities listed by the blogger, noting they had one thing in common and promised to share some news about them later.