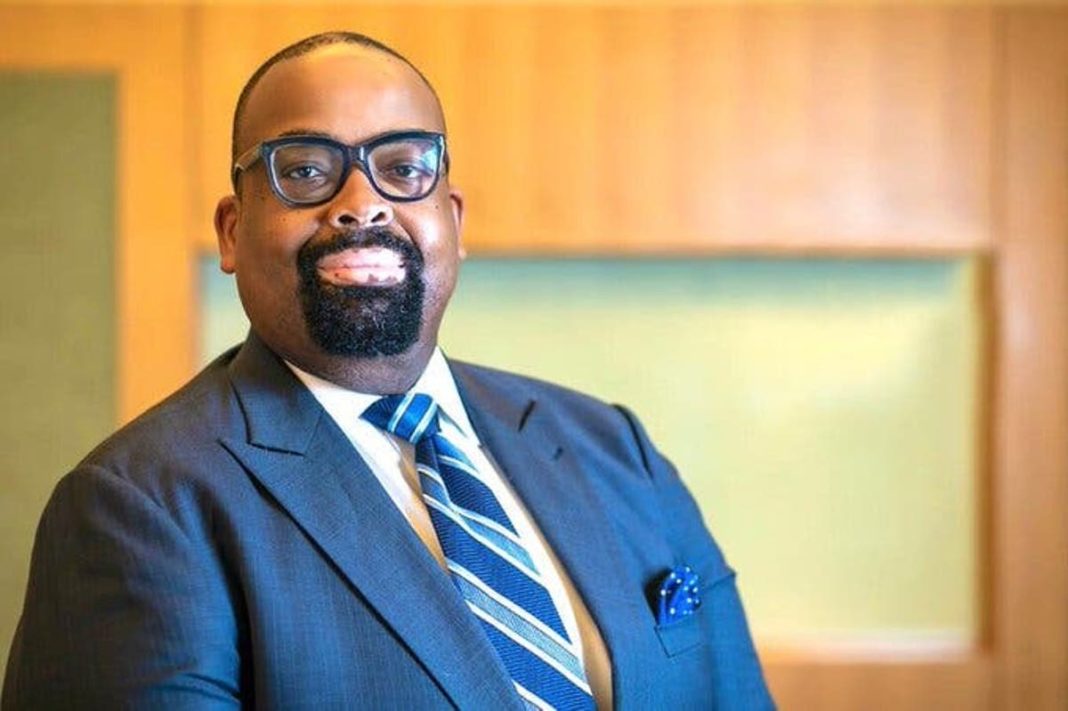 President of the Nigerian Bar Association (NBA), Olumide Akpata, was conspicuously absent at a meeting of the Body of Benchers (BOB) in Abuja, yesterday.

The meeting, held at the Body of Benchers Complex in Jabi, Abuja, was well attended by key stakeholders in the legal profession, including the Acting Chief Justice of Nigeria (CJN), Kayode Ariwoola, and past CJNs – Mahmud Mohammed and Walter Onnoghen.

Also in attendance was retired Justice Mary Odili, who doubles as Vice-Chairman of the Body of Benchers.

Akpata, who, by virtue of his office, is a member of the BOB, failed to attend the meeting, the first since he requested BOB Chairman, Chief Wole Olanipekun (SAN), to step down over a petition against a lawyer in Olanipekun’s firm.

As of press time, no reason was given for his absence. Calls to his number were ignored.

NBA spokesman, Rapuluchukwu Nduka, also did not respond to calls.

The meeting by the BOB was held in furtherance of its traditional preparations for the Call to Bar ceremonies, scheduled for today, among other important issues bordering on the security of the nation, especially as it affects the legal profession.

It was learnt that the BOB meeting did not discuss Akpata’s attack on Olanipekun and his social media tirade.