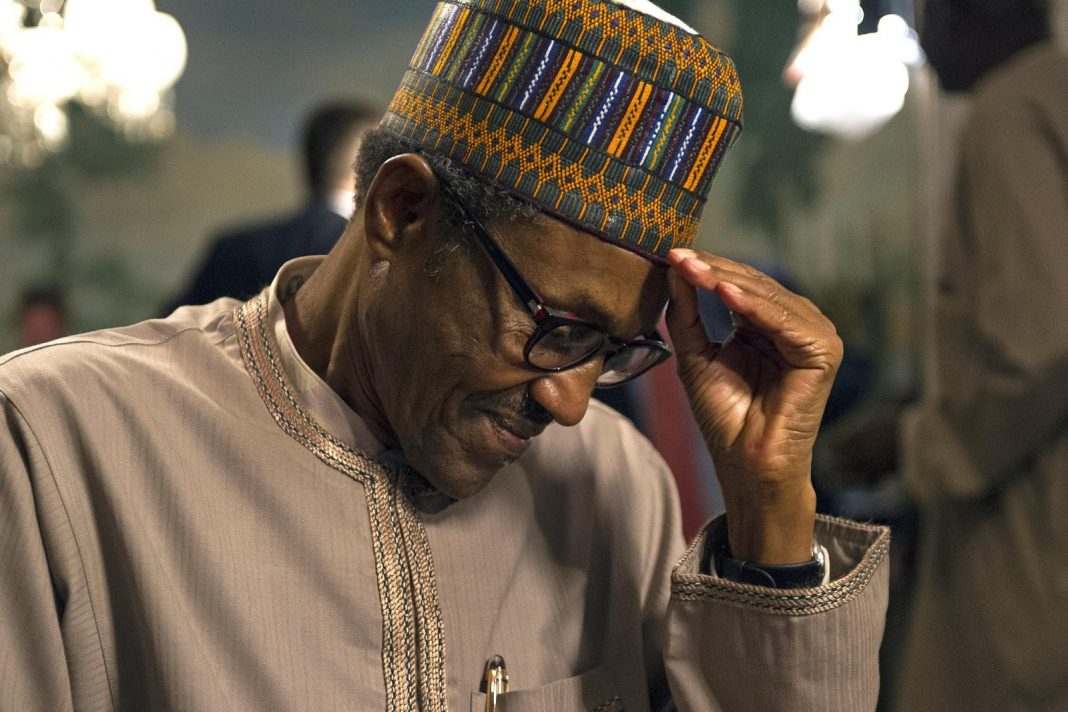 Before the briefing, the opposition lawmakers staged a walkout following a call to impeach President Muhammadu Buhari during Wednesday’s plenary.

Senator Aduda had raised a point of order asking the Senate President, Ahmad Lawan, to discuss the security situation in the country and the impeachment of President Buhari.

But Senator Lawan, who presided over the plenary, declined the request of the minority leader, saying the point of order raised fell flat on its face.

Angered by the action of the Senate President, all the lawmakers elected on the platforms of all political parties other than the All Progressives Congress (APC) took turns to walk out of the legislative chamber while the plenary was ongoing.

The walkout came as the latest in a series of concerns raised by various individuals and groups amid the rising spate of insecurity in the country.

Earlier, a human rights activist, Professor Chidi Odinkalu, criticised President Muhammadu Buhari’s administration over the manner in which it is handling the security challenges in the country.

Odinkalu, a former Chairman of the National Human Rights Commission (NHRC), decried the level of insecurity in the country, especially the renewed attacks by terrorists in recent times.

“If the President is in the hospital and under life support, he cannot delegate the job of the Commander-in-Chief, and when the Commander-in-Chief is as lazy and uncaring as the one that Nigeria has, the country is exactly where it deserves to be,” said Odinkalu when he appeared as a guest on Channels Television’s Sunrise Daily.