Home Top Stories Just In: Bitcoin above $20K for third day in a row as... 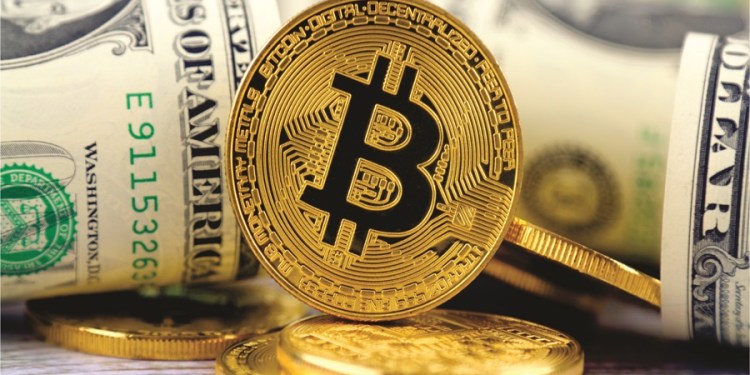 On Thursday morning the price of the most valuable crypto by market value was around $20.5K, as it stayed above the key support level for 3 consecutive days. Before a late weekend surge, Bitcoin had dropped below the psychologically significant milestone the previous week.

Although most altcoins showed significant upsides yesterday, things look quieter today. Ethereum reached a multi-day high above $1,170 but has since somewhat retraced and is currently just below that mark.

BNB has increased its price daily and is currently trading close to $235. Solana is presently trading at $37 after increasing by about 2%.

What you should know
Avalanche has gained by about 7% in a day and is close to $20, whereas Ripple, Cardano, Dogecoin, Polkadot, and TRON have failed to show any discernible changes in either way.
A number of seasoned experts have adopted a realistic perspective on the current crypto environment, which has been severely wounded by both protocol failures and macroeconomic uncertainties. In the absence of an unforeseen turn for the better in the ongoing fight against inflation, they do not anticipate price increases anytime soon.

The tech-focused Nasdaq and other U.S Stock indexes were all up, albeit very little, as did the main equity markets, as they have done far more often than not in recent months.
The release of the Federal Reserve’s June meeting minutes, which show a firm commitment to its current, hawkish monetary policy, may have given investors who have been concerned about the U.S. central bank’s efforts to control inflation some hope.
Strong hiring in May, according to U.S. Labor Department data issued on Wednesday morning, indicates that the economy has not yet slowed down enough to stop inflationary pressure.

The biggest story in the crypto industry this week was Voyager Digital’s Chapter 11 bankruptcy filing, which will allow the company to restructure with the goal of repaying at least some of its creditors. Just a few days after cryptocurrency hedge fund Three Arrows Capital, Voyager Digital filed for chapter 15 protection in conjunction with an ongoing liquidation operation that was ordered by a court in the British Virgin Islands.