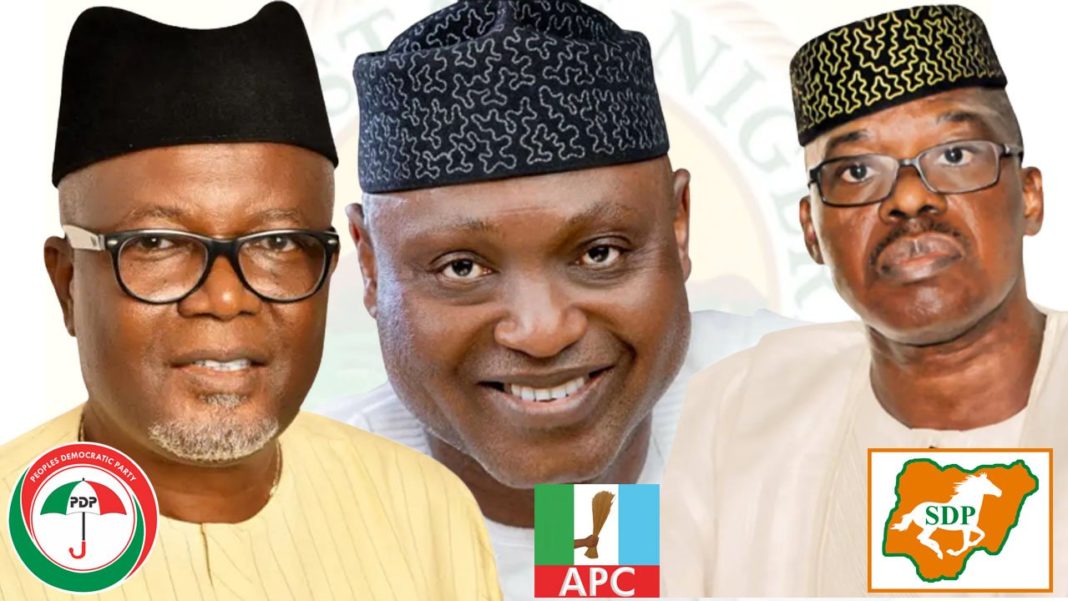 The All Progressives Congress (APC) has won its first Polling Unit in the ongoing governorship election in Ekiti State.

The APC secured victory at polling unit 10, ward 10, Afao/Kajola, Abiodun Oyebanji, the governorship candidate of the APC polled 20 votes, defeating the Peoples Democratic Party (PDP), who had just two votes.
.
The Social Democratic Party, SDP, and the other parties did not get a single vote in the polling unit.