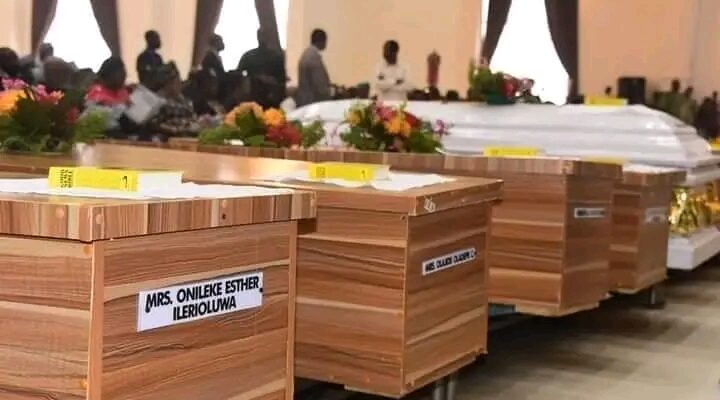 Bodies of the victims, which sources were six kids and 20 women, were brought in a hearse in separate coffins.

In attendance are Governor Oluwarotimi Akeredolu and other dignitaries.

See Names and photos below: 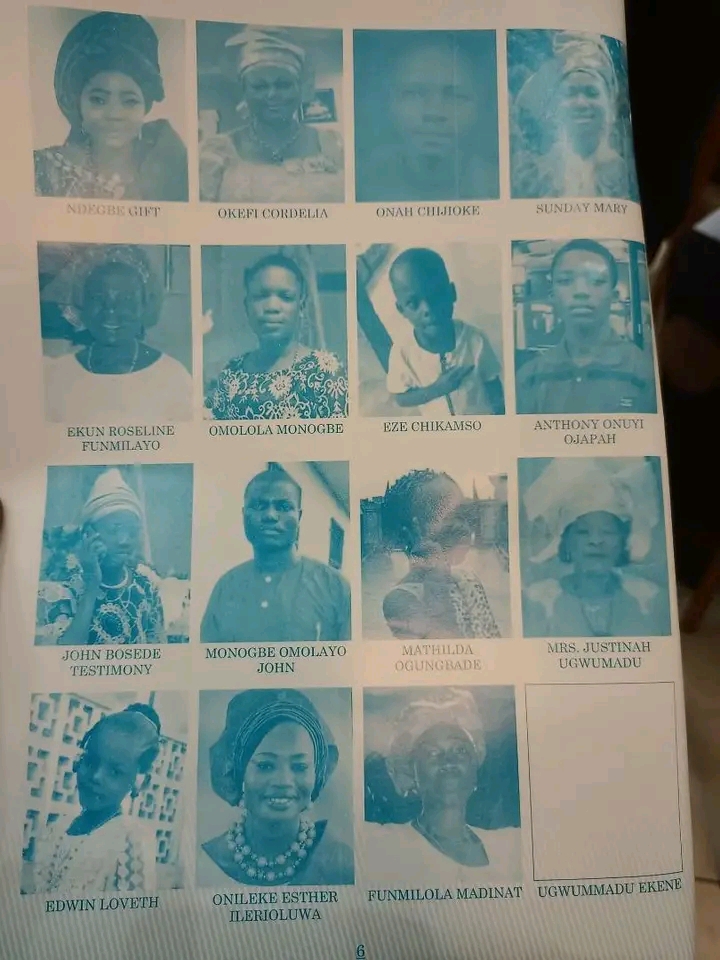 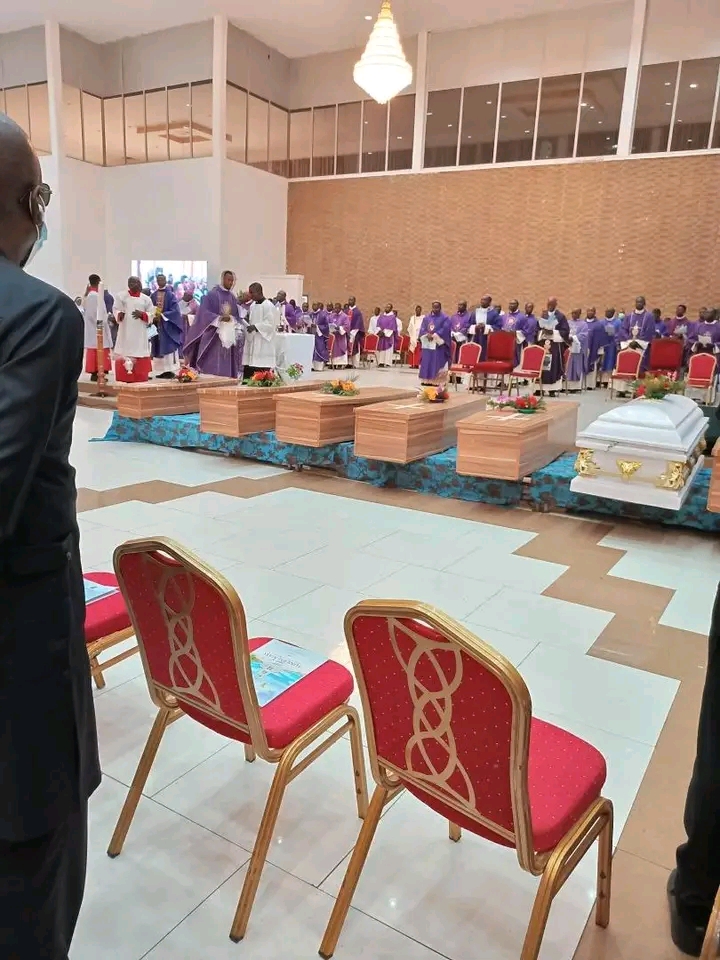 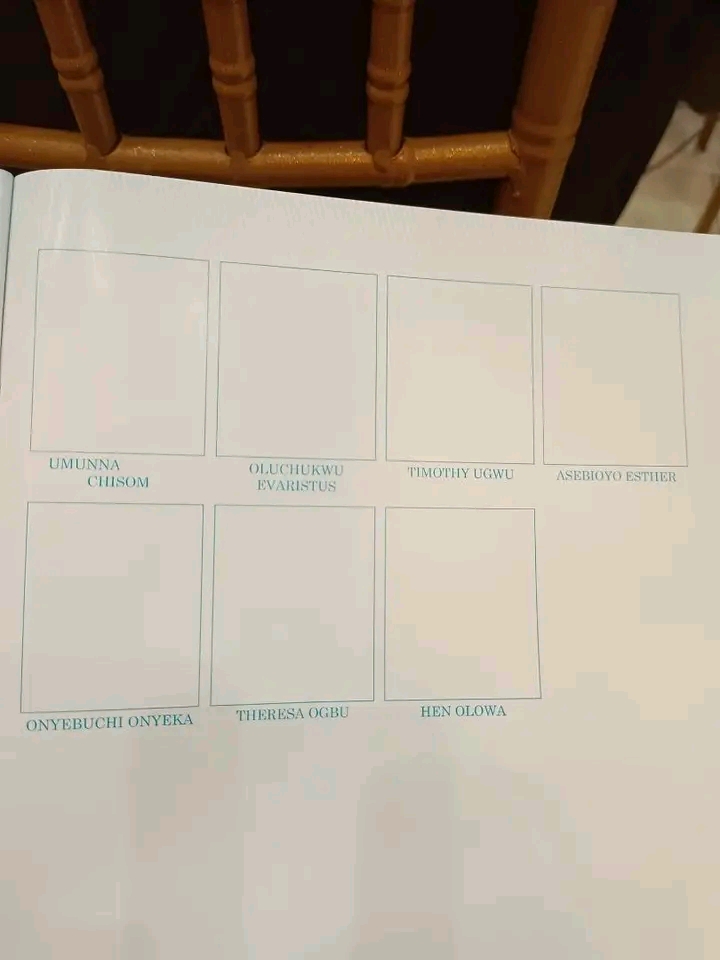 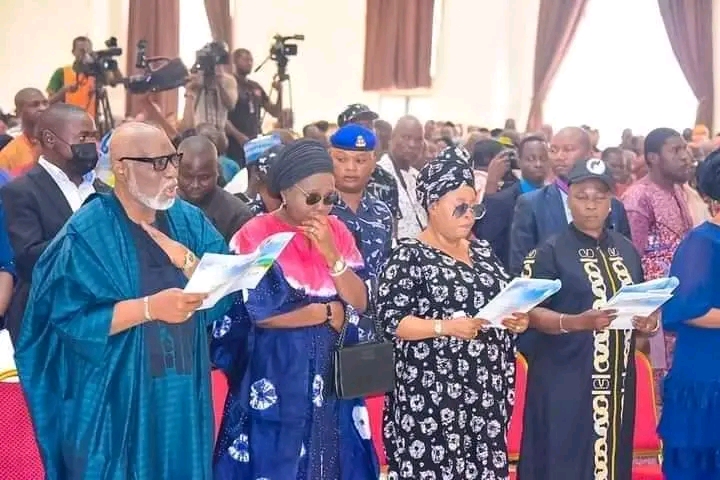 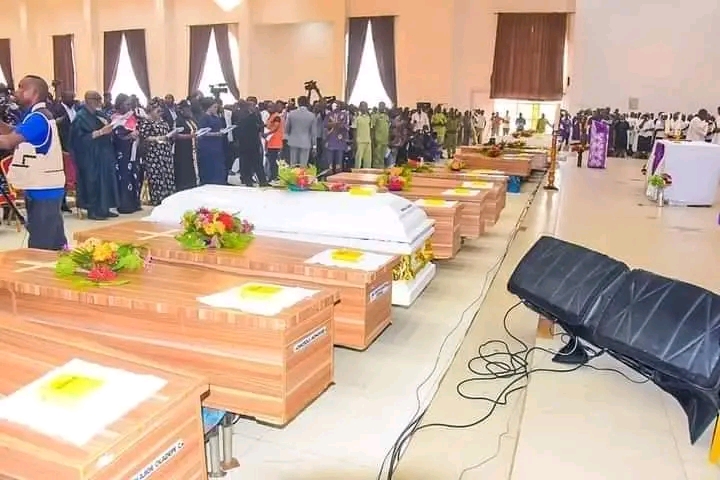 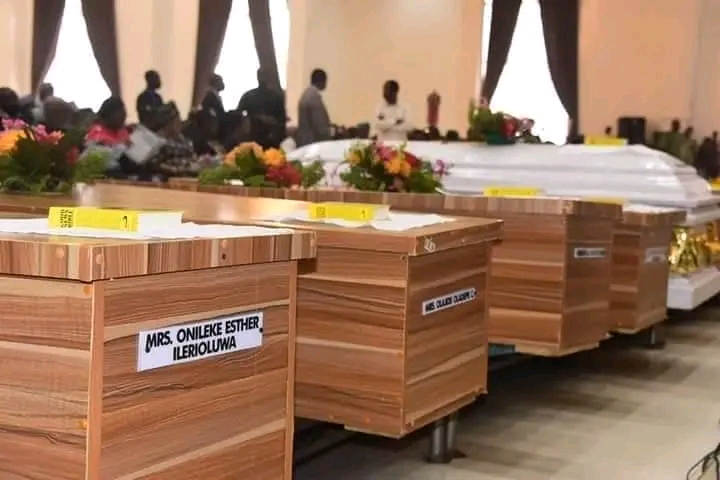 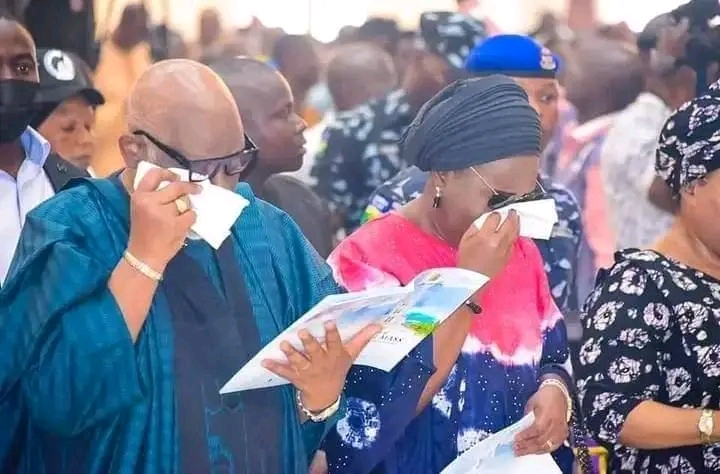