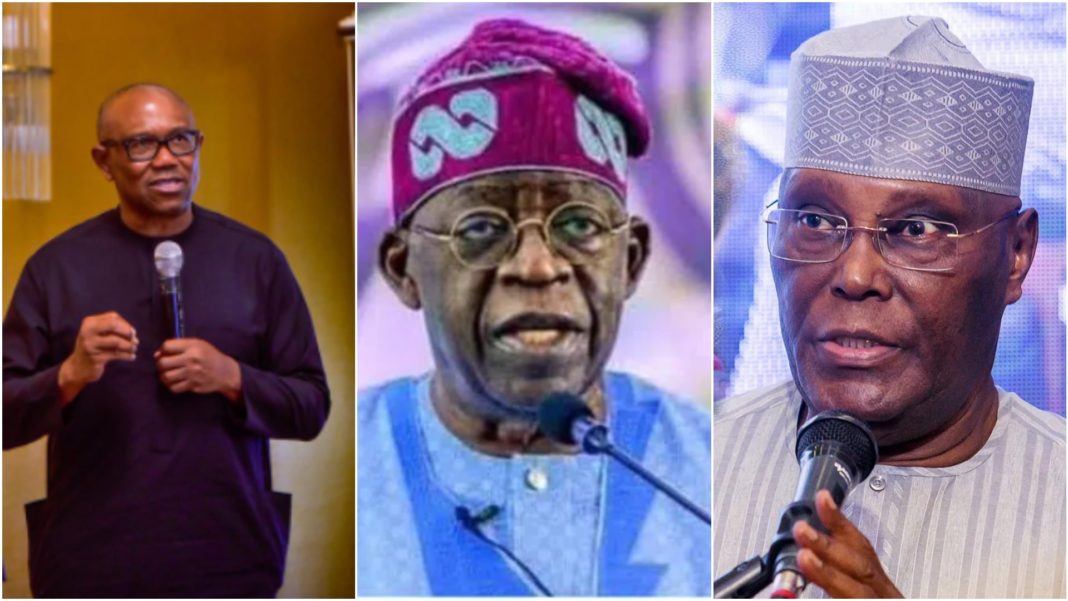 Naija News reports that the veteran comedian suggested in a post on his Facebook page on Saturday where he urged the public to get their Permanent Voter’s Card while noting that the national budget to be shared amongst the candidates and evaluate the progress of each candidate could make in their region after four years.

He also mentioned that the 2023 general elections are important and everyone should be a part of them.

He wrote on his Facebook page; “I saw this post and it got me wishing….since we have six geopolitical zones: Give Atiku NE & NW, Give Tinubu SW & NC and Give Obi SE & SS… Split the National budget into 3 equal parts and allow them to head these regions for 4yrs after which we can evaluate progress and conduct a Presidential election if necessary.#realitycheck #2023isimportant #getyourpvc”