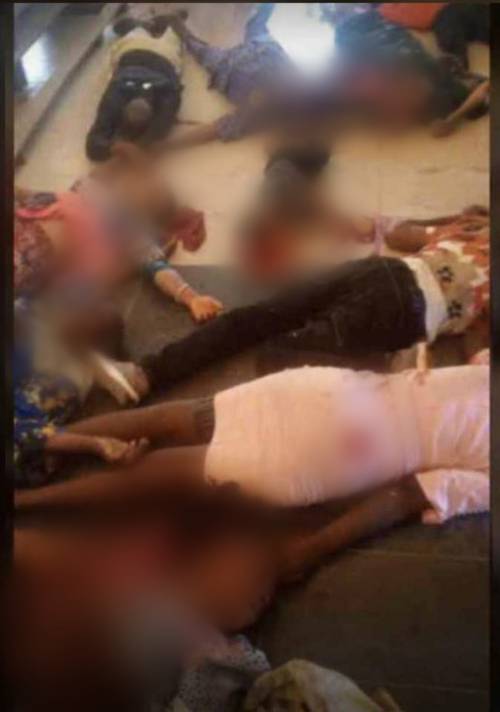 The Ondo State Police Command has confirmed an explosion at St Francis Catholic Church, Owa-luwa Street, in the Owo Local Government Area of the state.

An unspecified number of persons died following an explosion that occurred at the church premises.

The incident, which occurred on Sunday during worship, triggered tension in the area as some residents were said to have moved out of the town to ensure their safety. 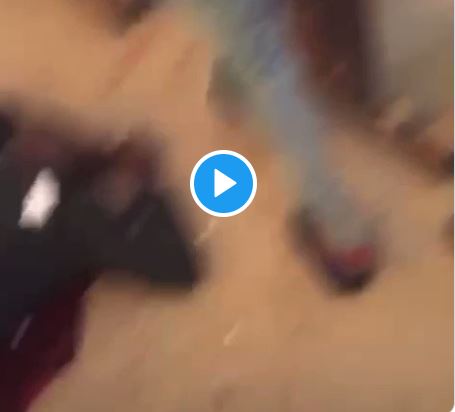 The PPRO, who spoke to our correspondent while at the scene of the explosion for an on-the-spot assessment, said details of the casualty would be communicated in a statement shortly.

She said, “we are currently at the scene of the incident to access damages made. It is not like what have been trending on social media. We will soon issue statement to give you details of what happened.”

Meanwhile , sources say number of casulaties may have risen to fifty-five as at press time