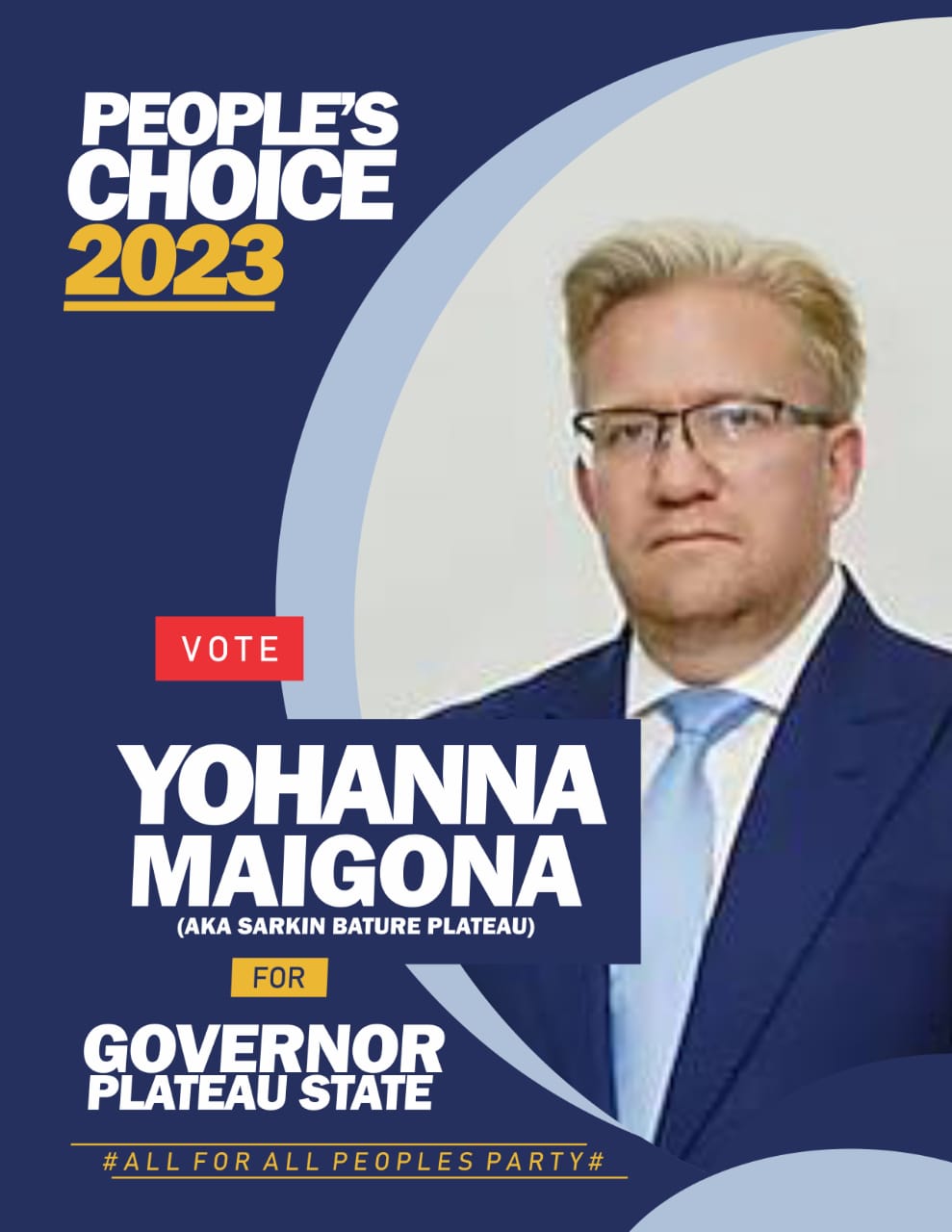 His real name is Wiebe Boer, he’s a Dutch. Yohanna Maigona is his Hausa name. He was born in Jos and did his secondary school there. He started speaking Hausa before English. @MI_Abaga’s mum was/is his adopted sister.

He was almost killed in the Jos crisis of 2003

Plateau people what do you think?