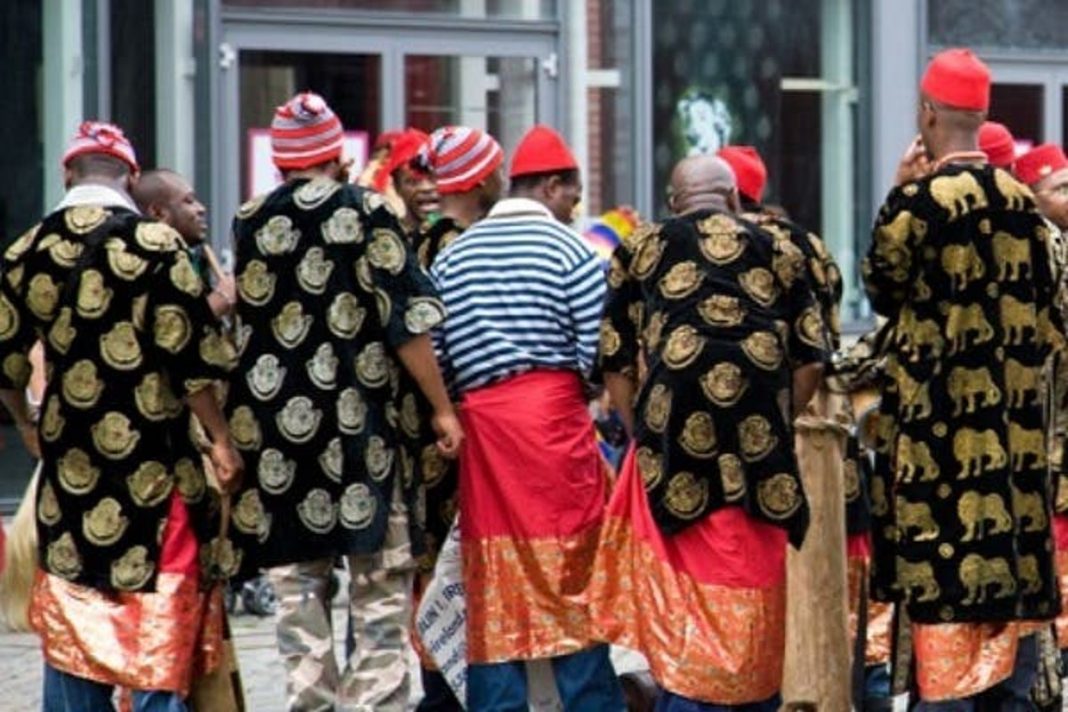 Human Rights Writers Association of Nigeria (HURIWA), has warned that retaining political power in the north would be tantamount to national suicide.

The group vehemently kicked against any moves by northern political elites to retain the presidency beyond 2023 when President Muhammadu Buhari will leave the Presidential Villa.

According to HURIWA, the two leading political parties should zone their presidential slots to the South East, “for the sake of justice and fairness”.

The rights advocacy group, in a statement signed by its National Coordinator, Comrade Emmanuel Onwubiko and made available to DAILY POST, called on all political parties to follow what will retain the unity of the country and zone the presidency to south east.

The group pointed out that the Igbo-dominated region has never been elected into the office of the president since independent, adding that Nigeria will have many disloyal groups to contend with should the Igbo be denied the opportunity to lead Nigeria

Addressing the press in Abuja on Wednesday, Onwubiko said the current political and security situation in the country required that power should shift to southern Nigeria.

He said: “If they want the country to have stability, unity and to last longer than next year. The moment the leadership is given back to the north, so many decent-minded southerners will lose their mind.

“They will be disloyal to the country because the country is a country of injustice. And nobody in his right conscience will want a country that does not believe that he is a human being.”