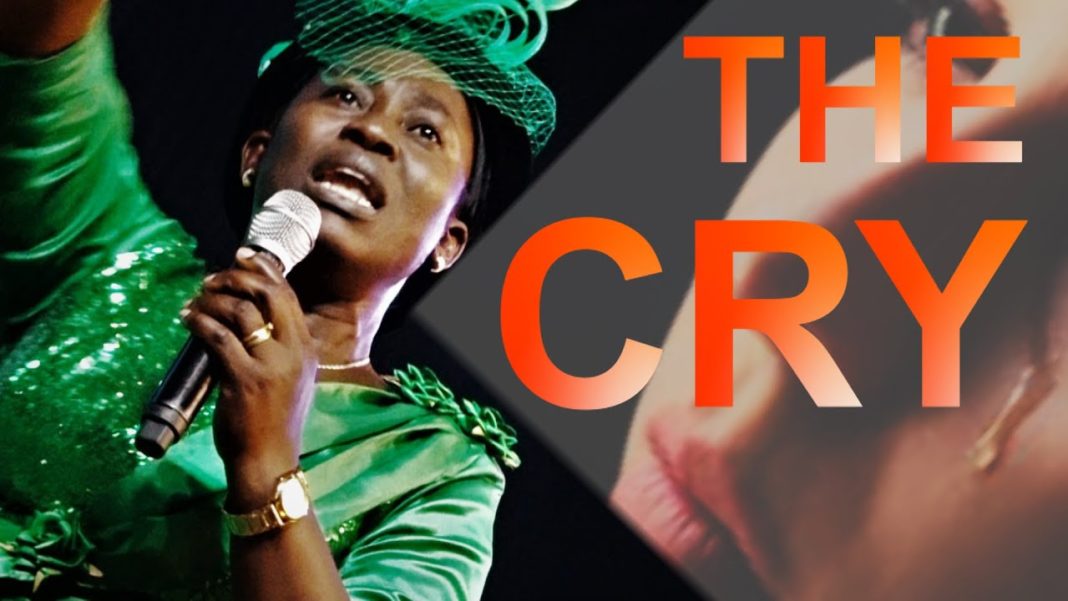 The autopsy report of the late lead singer of Dunamis International Gospel Centre in Abuja, Nigeria’s capital, Osinachi Nwachukwu, is out.

This online news platform recalls that Osinachi died on April 8 and was said to be a victim of domestic violence. On April 10, her husband, Peter Nwachukwu, was arrested after the younger brother of the late singer reported the matter to the police.

Giving an update on the case, especially the Osinachi autopsy report

, the Federal Capital Territory Police Command on Monday, April 25, 2022, said it transferred the case of the late Ekwueme singer to the Directorate of Public Prosecutions.

Osinachi case was transferred from the Lugbe Police Division to the State Criminal Investigation Department the following day.

Josephine Adeh, the command’s Police Public Relations Officer, on Monday, said the case was no longer with the police.

The command’s Police Public Relations Officer said, “The case is no longer with us. It is now with the DPP in the office of the Attorney General.”