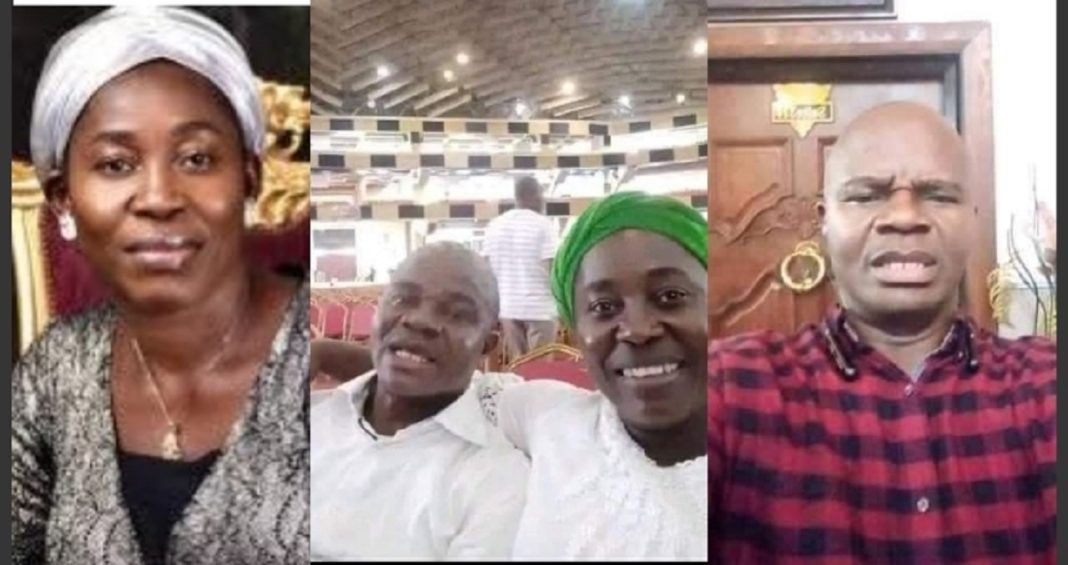 A police probe has implicated Osinachi husband in her death.

Usman Baba, the Inspector-General of Police, has assured the public that the security agency was making progress in the probe of Osinachi Nwachukwu death.

This online news platform the demise of the famous gospel musician caused public outcry with citizens and organizations demanding a thorough investigation into Osinachi death.

at a meeting with Pauline Tallen, the Minister of Women Affairs, at his office in Abuja, Nigeria’s capital on Wednesday, April 20, 2022, the IGP said the singer’s death was heart-breaking.

The IGP revealed that information from sources close to the family and independent witnesses fingered Osinachi’s husband, Peter Nwachukwu, as being responsible for her death.

Baba said the FCT Command, in whose jurisdiction the incident occurred, arrested Peter at about 5 pm on April 10 at their residence in Lugbe, Abuja. The suspect is currently in the custody of the Command as investigations proceed.