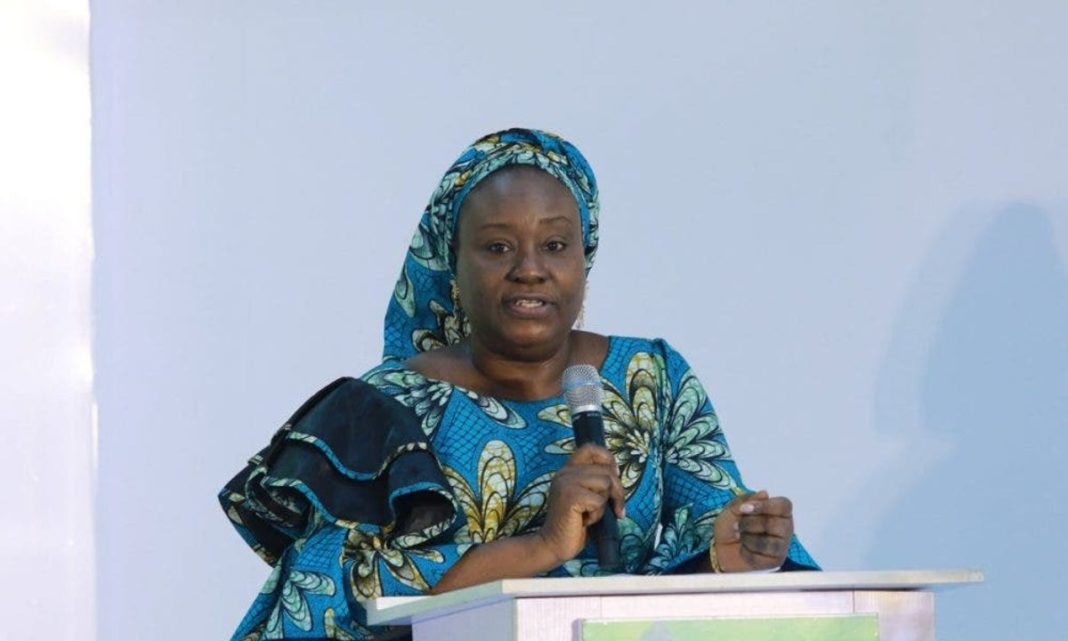 The Federal Government of Nigeria has uncovered 1,500 workers who joined the Federal Civil Service with fake appointment letters.

Head of the Civil Service of the Federation, Folasade Yemi-Esan made the disclosure in Abuja, on Tuesday.

She stated that those identified would be removed from the Integrated Personnel and Payroll Information System (IPPIS).

Yemi-Esan spoke at the National Policy Dialogue on Entrenching Transparency in Public Office Recruitment in Nigeria.

Over 1,000 persons were discovered in one ministry, while 500 others were found in other ministries, departments and agencies.

“In the past year, in one ministry alone, over 1,000 individuals bearing fake letters of appointment were detected.

“The office recently received a report, from the Federal Civil Service Commission, of over 500 persons in various MDAs in possession of fake letters of appointment.

“Following the the Service-Wide Verification Exercise for officers recruited from 2013 – 2020, the commission also requested the suspension of salaries of over 3,000 officers across the MDAs,” she stated.

Yemi-Esan disclosed that they failed to appear for the exercise and won’t be paid pending further clearance.

Yemi-Esan lamented how corruption thrives in recruitment processes, vowing that the government would clean up the system to reduce job seekers’ contact with public officials.