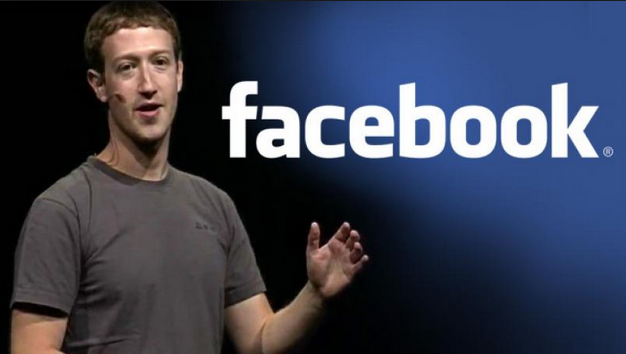 Facebook parent company Meta (FB) reported its Q4 earnings on Wednesday, falling short of analysts’ expectations on earnings per share, and missing on its Q1 outlook amid the continued crunch from Apple’s iOS privacy changes.

Here are the most important numbers from the report compared to what analysts were expecting, as compiled by Bloomberg.

Crucially, Meta’s Q1 2022 revenue came up short, with the company estimating between $27 billion to $29 billion in the current quarter, below analysts’ expectations of $30.25 billion.

The quarter marks the first time Meta has reported its earnings as a company focused on building out the metaverse, not just social media apps like Facebook and Instagram. But Meta has warned it will take time to build out its metaverse capabilities to the level where users can interact with each other across vast virtual worlds via augmented reality and virtual reality headsets.

Q4 was also the first quarter in which Meta released revenue numbers for its Reality Labs segment, which piled up losses of $3.3 billion. CEO Mark Zuckerberg previously announced that the company spent $10 billion on its metaverse effort in 2021.

More pressing in the near term is Meta’s ability to continue to navigate Apple’s (AAPL) recent privacy changes that allow iOS users to opt out of letting their apps track them across the web. The feature, called App Tracking Transparency, has been a roadblock for apps like Facebook and Snap (SNAP), which rely on that kind of data to sell ads to advertisers.

And according to Meta CFO David Wehner, the iOS feature will hurt Meta moving forward.

“We will lap a period in which Apple’s iOS changes were not in effect and we anticipate modestly increasing ad targeting and measurement headwinds from platform and regulatory changes,” he said.

Wehner also pointed to inflation and supply chain disruptions, as well as exchange rates as the company’s other pain points.

That’s not Meta’s only problem, though. The company continues to face increasing competition from the likes of TikTok and Snap, and, more importantly, must contend with an ongoing antitrust lawsuit from the Federal Trade Commission.

Last month, District Judge James Boasberg ruled that the FTC’s suit against Meta can continue despite protests from the social networking company. In its suit, the FTC alleges that Meta ran a buy or bury scheme in which it sought to quash competition from smaller up-and-coming rivals.

The commission ultimately wants to break Meta up into smaller social networks. Without its combined network of apps, however, Meta would lose its spot as the world’s largest social media company. Whether that comes to pass, however, will take years to determine, as the suit is unlikely to be resolved in short order.