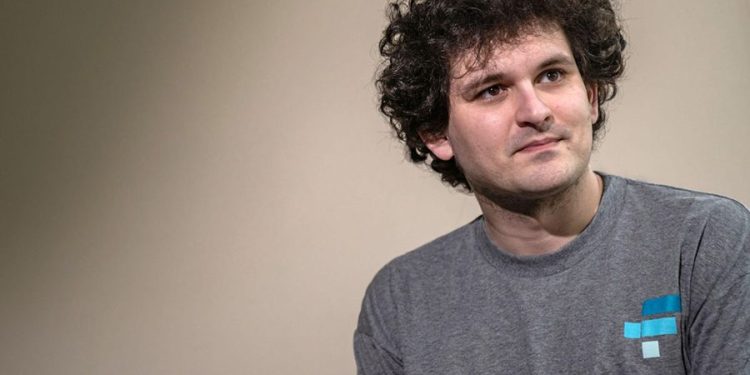 In its latest Series C valuation, FTX has become a $32 billion worth company, blowing Sam Bankman-Fried’s net worth out of the water.

After seeing his valuation gain $7.7 billion within a day, the 29-year-old billionaire and founder of the crypto exchange now has a net worth of $22.2 billion.

FTX, the cryptocurrency exchange he founded, announced on Monday that it had raised $400 million in its Series C funding round, giving it a market value of $32 billion.

The valuation is up substantially from FTX’s last round of funding, when the company raised $420.69 million in a Series B-1 round at a valuation of $25 billion in October 2021.

In July 2021, FTX announced a Series B raise of 900 million dollars, later revised to $1 billion, for an estimated valuation of $18 billion.